Brooklyn is one of the busiest boroughs in the New York City area. Due to the increase in population, public transportation becomes more prevalent including buses.

Buses in Brooklyn include those of the New York City Transit Authority, MTA Bus Company, school buses, and private buses. Additionally, there are charter buses, commuter buses, and other types of bus vehicles. A Brooklyn bus crash attorney can prosecute a civil matter effectively through the courts in order to win maximum compensation for seriously injured clients. To learn more or get started on your claim, consult with our experienced Brooklyn injury team today.

Bus crashes often happen due to the negligence of bus operators in:

It is important for a plaintiff’s lawyer handling a Brooklyn bus accident litigation matter to obtain the following information in discovery:

There are many other vital pieces of information including photographs and documentary evidence that should be requested. Our firm requests over one hundred (100) items. It is also crucial to follow up on the requests until a meaningful response is provided by the defendant’s bus company. Very often the defense lawyers hired to represent the bus company will simply object or state they do not have the information demanded.

A Brooklyn bus accident attorney representing a seriously injured individual against a bus company must demand the discovery in writing and exhaust all good faith efforts. If this still does not yield a substantive response, a motion should be made to have the court compel the production of discovery. This type of diligent follow-through to very important as the comprehensive discovery demands often yield damaging information about the bus company’s safety practices. This discovery is very helpful for an injured person to win on the issue of liability at trial.

Brooklyn had the third-highest number of crashes in New York according to statistical data from the DMV affiliated site.

Whether a bus is involved in an accident with a passenger vehicle, a pedestrian, or a bicycle, the resulting injuries are often very serious due to the size and weight of the bus causing tremendous impact and force. According to a recent article, a typical New York City Transit bus weighs 31,000 pounds as a curb weight. Passenger weight that a bus can hold increases the weight up to 60,000 pounds. This is a tremendous amount of force even when traveling at low speeds like 25 mph.

Common injuries sustained after a bus accident include: 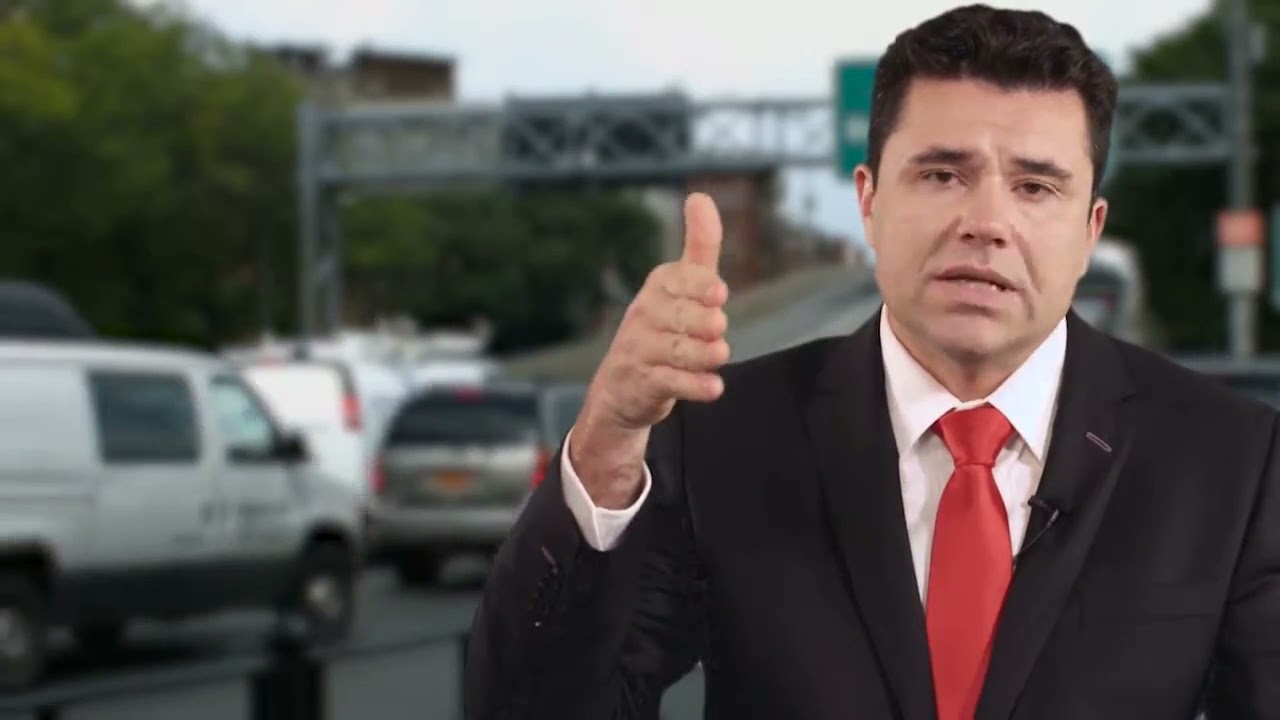 How Much is my New York City Bus Accident Lawsuit Worth? 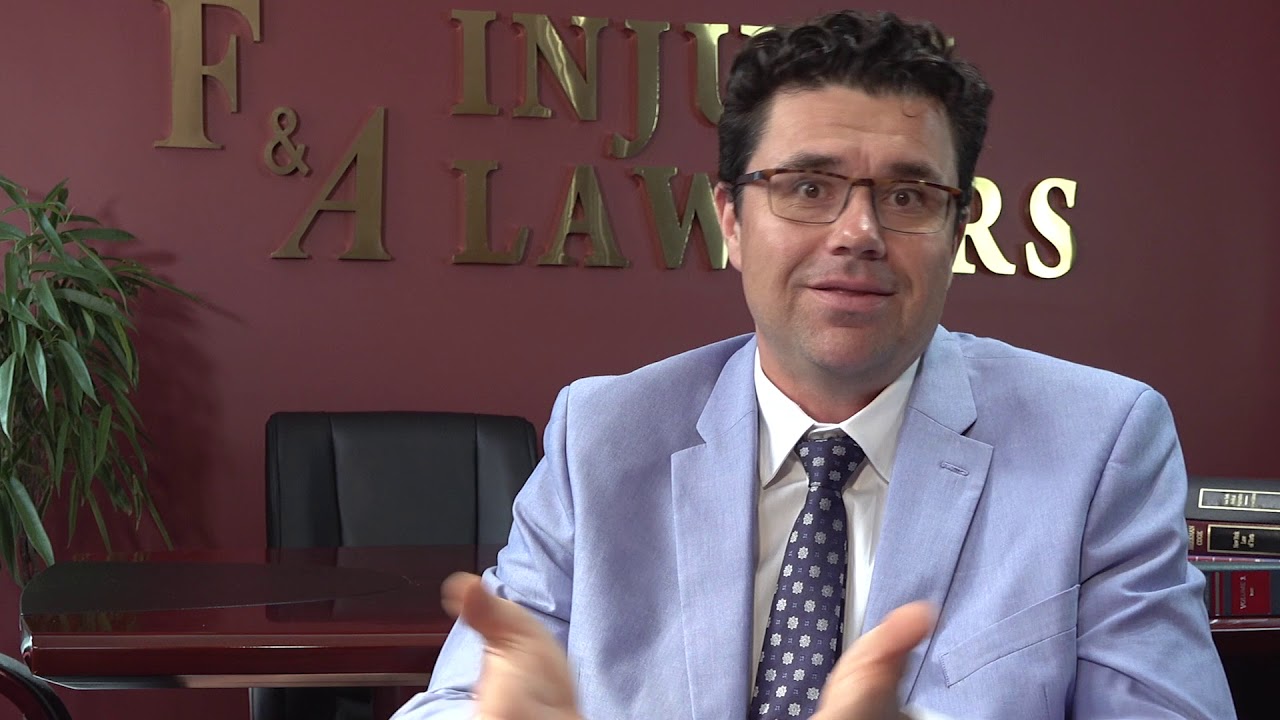 Proving Damages After a Bus Accident

The elements of damages a Brooklyn bus accident lawyer can prove at trial include:

The totality of all of the types of damages above can result in very significant compensation to the injured plaintiff if all aspects are properly pled and proven with the use of experts.

One way to prove liability against a bus company is to ask the bus driver at his or her deposition about their training including any classes they took, manuals they have to abide by in the course of their job, as well as driving or maintenance regulations with respect to the bus they operate. Once the bus driver establishes there are rules, regulations, and or guidelines in place the driver will of course agree that the regulations must be followed. Having a deep understanding of the applicable rules, regulations, laws, and guidelines will allow the lawyer representing an injured victim to show the bus driver violated the very rules he himself said were so important to follow. This is powerful evidence in front of a jury.

The same type of questioning can be done with industry custom and practice. A reasonably safe bus driver should know the bus driving industry’s customs and practices with respect to the safe operation of a bus in the City of New York Kings County. For example, one industry custom and practice in both truck and bus drivers are the Smith System of Driving which is briefly explained here. The Smith System of Driving briefly summarized has five (5) key principles:

Now if a bus driver testifies at a deposition that his conduct failed to abide by the above five rules that conduct is more likely to be deemed negligent conduct by a jury. Negligence is the lack of ordinary or reasonable care. Someone who violates a well-known industry standard like the Smith System which has been around since 1952 is more likely to be negligent.
F&A injury trial lawyers are based in Brooklyn, New York, and have successfully litigated bus accident matters in New York City since 1999. We are available for a free no-obligation consultation to discuss the details of your accident case.

When handling bus accident matters, the lawyers at Frekhtman & Associates make sure to:

In this way, F&A builds the strongest possible case before a jury.

Injuries following a bus accident can be severe due to the weight and speed of these large vehicles and the fact that passengers are not wearing seatbelts.

If you or someone you know was injured in a bus accident, contact our law firm at (212) 222-1111 or toll-free at (866) ATTY – LAW to immediately be connected with our office. You can also fill out the contact us form on our website.

What’s Happening with Paraquat and Parkinson’s Lawsuits?
Next
';