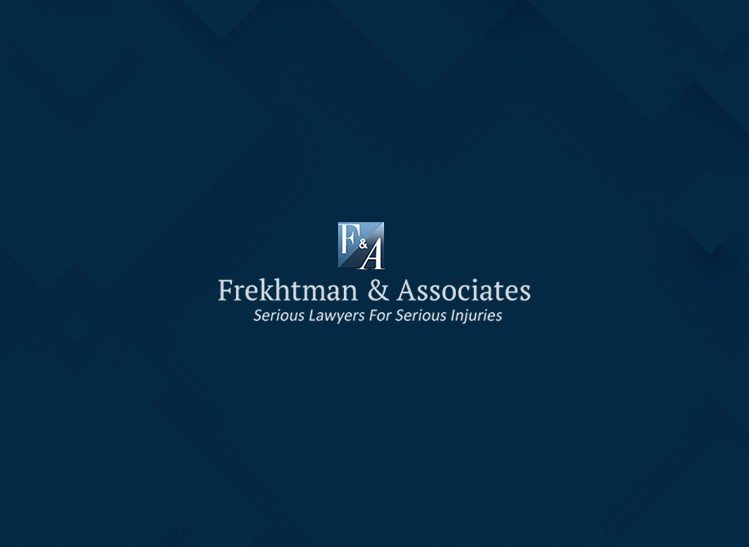 A man who was accused of torturing and raping a Columbia University graduate student was found guilty of 44 of 46 counts.

The accused named Robert Williams, was found guilty of kidnapping, burglary and arson charges. He was convicted and sentenced to life imprisonment. However, Williams was not found guilty of first-degree assault on two charges.

When judge sentenced the verdict to Williams, he turned over in his cell and went back to sleep.

However William’s lawyer, Arnold Levine said that his client is unfit, and is not competent to stand trail.

Williams’s lawyer, Arnold Levine, says that proves Williams should never have had to be there at all.

Earlier in the day, Williams’ Lawyer tried to discount the defendant’s testimony, explaining, “She (the victim) is in emotional state at the time, it’s not very contusive to remember things.”

During this trial, the 24-year old victim recounted how Williams raped her, scalded her with boiling water, force fed her pills and burned her with bleach as she begged him to kill her.

Before leaving, Williams tied her up and set fire to her apartment.

The office of Manhattan District Attorney praised the victim for helping bring about the conviction.

Williams will be sentenced on July 24.