She is admitted to practice in state courts in New York and in federal courts in downstate New York. In addition to representing clients in court in motor vehicle and premises accident cases, Eileen especially enjoys motion and appellate practice – presenting the client’s serious matter to the court in writing, so that the court wants to rule in the client’s favor. 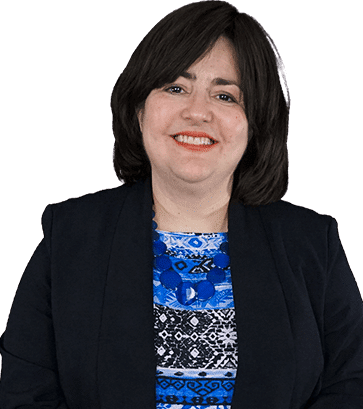