In the past, a head injury would often be classified as severe, moderate, or mild depending on how long the injured patient had lost consciousness. Current medical knowledge tells us that a brain injury can be sustained with any loss of consciousness. Furthermore, someone can suffer a brain injury without an impact to the head and without any clear diagnostic findings using brain imaging studies such as an MRI, CT-scan, another testing. 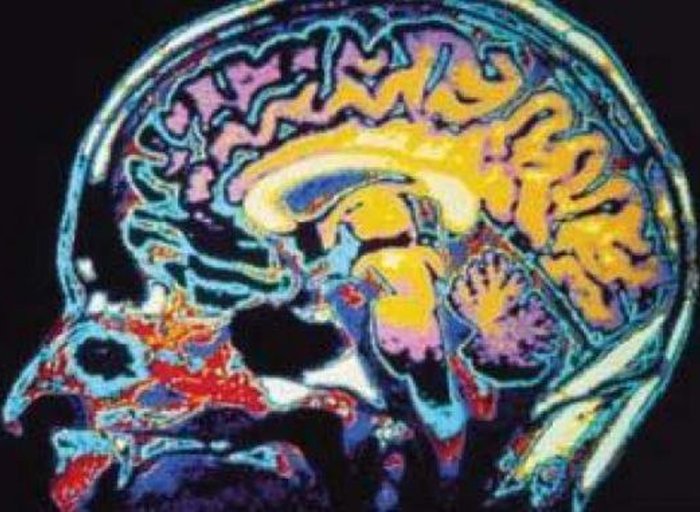 A mild traumatic brain injury or MTBI is defined as a change in mental state induced by trauma with one or more symptoms including:

How an MTBI can occur

Contact the brain injury lawyers at the F&A accident law firm for a confidential consultation regarding an MTBI matter.