Arkady Frekhtman is the owner and founder of the firm. Arkady graduated from law school in 1997 and worked for a solo practitioner in Austin, Texas before coming back to his native New York City in 1999. Having sat for and passed both the New York and Texas bars, Arkady began his career as an associate for a prestigious plaintiff’s personal injury law firm in Manhattan where he prepared motions, conducted discovery, made daily court appearances, and managed a sizeable caseload. In the year 2000, he started his own solo practice firm in Brooklyn and still remembers his first settlement: a $12,000.00 settlement for a Queens mother who sued a large life insurance company alleging fraud. Those funds helped the firm hire just one paralegal starting the growth of F&A Injury Lawyers. Since that time, Arkady has handled thousands of personal injury cases from soft tissue car accident matters to severe brain injury litigation, mass tort litigation, burn injury, construction site accidents, and many others. The firm has grown from a firm of just 1 attorney to a large thriving New York City personal injury trial firm with 25 people including attorneys, paralegals, investigators, and file clerks with offices in Manhattan, Brooklyn, the Bronx, and Queens. Despite its growth, the firm has never lost sight of its original goal: to provide quality representation to seriously injured individuals and to help people. Arkady handles all aspects of work in the firm including case preparation, motions & appeals, depositions, client interaction, mediations, and trials.

Juris Doctorate from University of Texas at Austin School of Law. 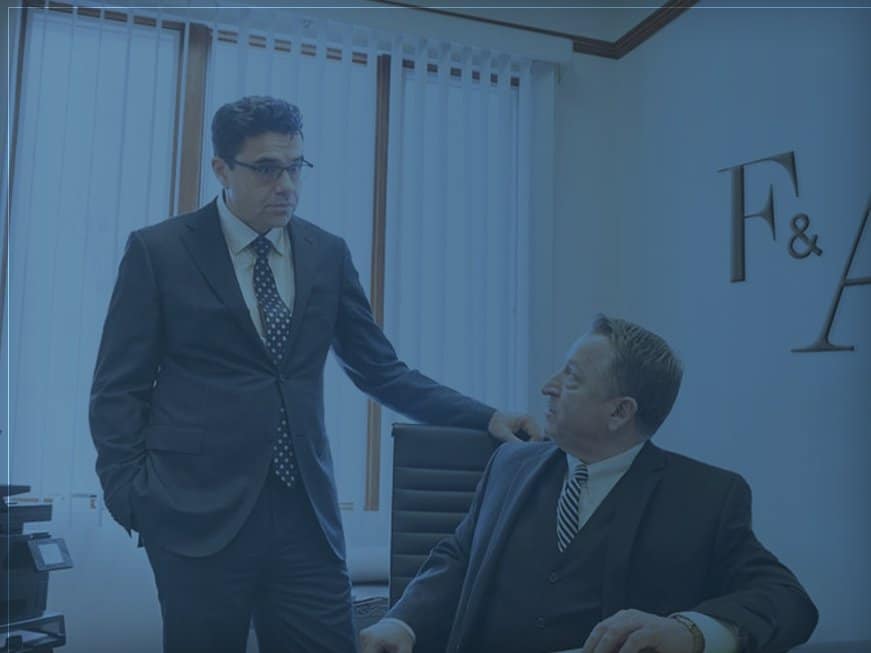 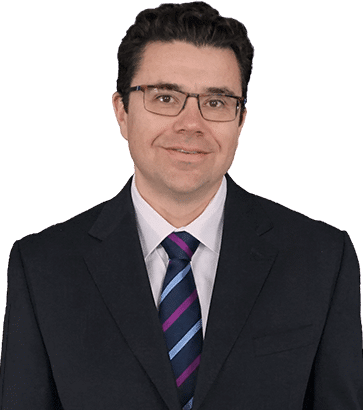