Posted by Frekhtman & Associates
in Podcast

Bicycle Accident Lawyers tell a Trial Story from a bike vs. car crash jury trial in 2019

Welcome to trial stories. An informative discussion of civil justice with a focus on the human story. I’m your host, Arkady Frekhtman, a New York City trial lawyer passionate about helping serious injury victims and their families.

Hi everybody. My name is Arkady Frekhtman. I’m a personal injury attorney, and I wanted to talk about this trial we did last year, in 2019, where we were able to successfully win a bicyclist knockdown case. So this was a young kid, 18 years old. He was working at a cafe and after about midnight, he was done with his shift. He was a busboy, cleaning, and whatnot, and he lived just a few blocks away. So he got on his bike and he was riding home and he had the green light. No one on the road. And all of a sudden, as he’s going through an intersection, a black Mercedes come speeding right through the red light, hits him, just T-bones him. He flies off the bike, onto the hood of the car, and then down onto the ground. And the injury he sustained was a clavicle fracture. So it’s the bone right here that runs horizontally. And you could see here, we had some exhibits. So he had a clavicle fracture.

And so we showed the jury pictures of the fracture. We showed the actual x-rays showing where the broken bone was. And so here, you could also see the clavicle running across. And we talked about the fact that it’s a serious bicycle injury, it’s a broken bone. And this particular fracture was comminuted, which means that little pieces of the bone were there. He didn’t need surgery, the fracture was able to heal without surgery, but it was mildly comminuted, so he did have some pieces. And the way it healed after the injury was that he had a little bit of a bump, like a little bit of a protrusion here because of the way it healed.

So we’re talking about just generally about the bone itself, different views of the bone, how people get affected by it, and how that particular clavicle interacts with everything else. Because you see here, the clavicle’s in the front, but it connects to the shoulder muscle, which then connects to various muscles in your thoracic spine, which is your mid-back. It connects to muscles in your neck at the C1, C7 connects to the shoulder. So it kind of affects everything. And he ended up having some neck injuries too, on bulging discs.

So basically we showed that. We showed the injury to the neck, how the disc would rupture beyond the actual disc itself and the leak would touch the nerve roots. And then that, in turn, would cause pain. And then the pain from the neck would shoot into the arms. That’s called radiculopathy or radiating pain. So it’s traveling down to the arms. And then, again, we showed the disc. The way the disc leaks through. Because a disc, like you, could see here in the photo, a disc is basically like a perfect circle, right? And it sits between two vertebrae, which are bone. And then you have these rings inside the disc, kind of like if you cut a tree and you look at the tree, the tree has rings and people say, “That’s how old the tree is.” Well, the same thing with a disc, but each of these rings is a wall. So for that nucleus, that jelly to break through all of these walls and then to leak outside of the disc and touch the nerve roots, that’s a pretty serious impact. That’s a pretty serious injury. So we explained that to the jury.

And this particular case, we actually had a claim for some lost wages. He was going to school, but he had plans to become an accountant. And because of this crash, he wasn’t able to ever finish school, because he wasn’t able to write with a broken clavicle. So we claimed that it’s called unrealized occupation. He would have been an accountant, but he ended up losing a year, two years behind. And then, because of other financial constraints, he ended up doing other things like driving an Uber and just making ends meet. And then now he may still do that, become an accountant, but he’s way behind now. So we claimed that, and that was, I think, a total of about $60,000 for the unrealized occupation because of the delay in becoming an accountant, which is what he wanted to do.

So altogether we try this case, we try the entire case in about one day. It was spent one day picking the jury and the other day doing the trial. It’s called a summary jury trial, it’s a new method that they have in Brooklyn. And so everything has to been done really quickly. So you put on the opening statement is 10 minutes, you put on the plaintiff, he testifies, that’s under an hour. You can do a medical presentation. Instead of asking doctors to come in, because a doctor would have to charge for putting all his patients on hold, coming in and testifying. He might charge 5,000, some doctors will charge $10,000. It doesn’t make sense. This was a case against Allstate with a 100,000 policy. So it was a limited policy and it doesn’t make sense to pay a doctor 10,000 to come in and to spend maybe two weeks or a week doing a trial like this.

So we just did it in one day. We ended up getting a favorable verdict. I believe the verdict altogether was 135 … I think it was 135,000. The jury allowed for some of the economic loss and they allowed for the pain and suffering. So all together with about 130, which was more than the $100,000 policy.

So I hope this has been helpful. This is just how some of the cases get tried. And now in Corona, we’re spending time reviewing our active cases, getting them ready for trial. But I’m looking back at some of the older cases to do an analysis. Because obviously there are no trials going on, but hopefully soon. Hopefully, soon we’ll get back in there. Okay. Stay safe, stay healthy. Talk to everyone soon. Have a great day. 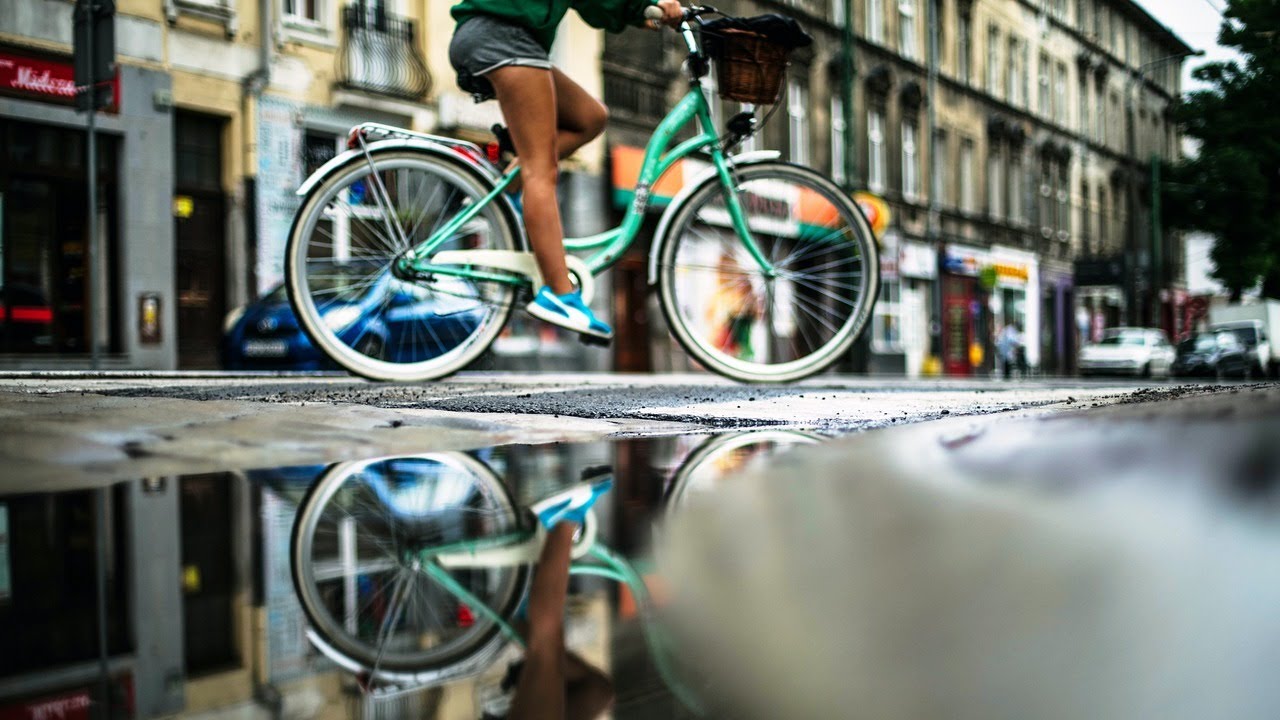