When to Consult with NY Medical Malpractice Law Firm

When to Consult with NY Medical Malpractice Law Firm 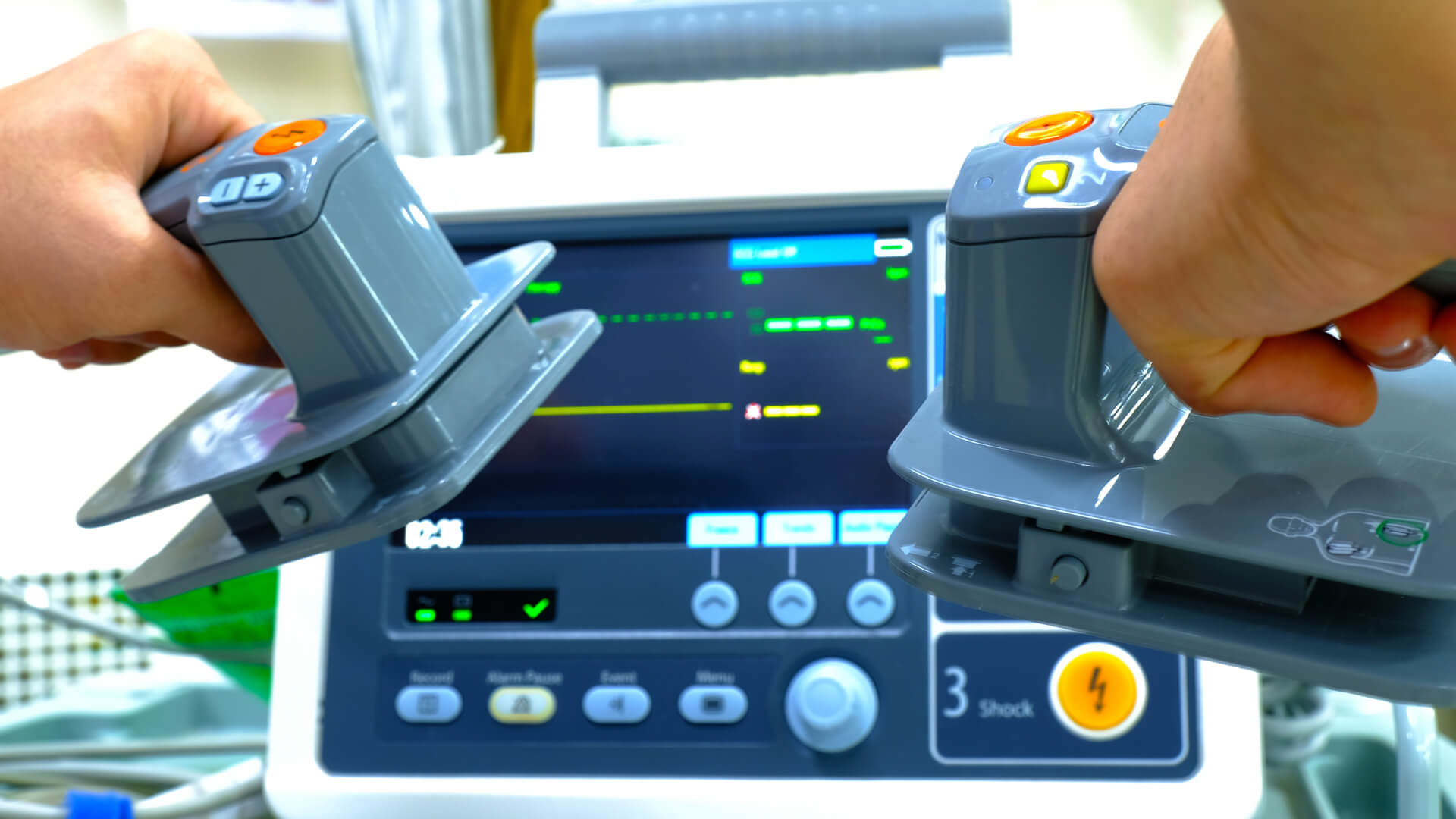 How do you know if you’ve been a victim of medical malpractice? And how do you know if it’s time to find a personal injury lawyer and launch a lawsuit?
The answer isn’t as simple as it might initially appear. After all, people who go to the doctor are already sick or injured.

How do you demonstrate that your failure to get the results you expected proves that the doctor was negligent or incompetent?

You can only sue a doctor or other medical professional if you can prove that in fact, you hired him as your doctor and that he, in turn, agreed to be hired. You couldn’t, for example, sue a doctor whose advice you took after seeing him on Dr. Phil or Dr. Oz. Generally, demonstrating that such a relationship existed is not especially difficult—if the doctor saw and treated you, courts will typically agree that he was your doctor.

2. The doctor was negligent

It’s not enough for you to be dissatisfied with the treatment you received. You have to show negligence, which means that your doctor would have had to hurt you in a way a competent doctor would not have. The phrase most typically invoked in medical malpractice cases is “reasonably skillful and careful.” Demonstrating that a doctor has not been reasonably skillful and careful is critical to most cases and usually requires a medical expert who will testify that he was not.

3. The doctor’s negligence was the cause of injury or death

Let’s say a patient being treated for prostate cancer dies. Even if the doctor was negligent in his treatment, how do you prove it was the doctor and not cancer which is responsible for the death? The burden of proof in such cases is one of “more likely than not.” In other words, the plaintiff must prove that the doctor’s negligence or incompetence is more likely than not the cause of death or injury. Again, you will generally need a medical expert to testify that this is the case.

Medical malpractice cases are often complex and confusing. A competent medical malpractice lawyer will help you sort out the facts, prepare the best care possible and get the damages you deserve. To get the help and the answers you need, contact us today.

EP01 S04: Your Injury Lawyer is NEVER Allowed To Talk About THIS 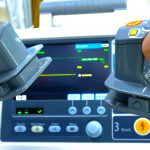