Learn all about the things that drive value and decide how much a slip, trip & fall lawsuit will be worth

Hi everybody. Good morning. My name is Arkady Frekhtman, I’m a personal injury trial lawyer in New York City, and I wanted to do a video to really find out what a slip and fall case is worth, and how you can determine how much compensation you could obtain in any kind of slip and fall, trip and fall, or premises liability case. So I think there are four things that we have to look at to determine how much a slip and fall case is worth. Number one, you have to look at the concept of notice. In New York, you have to prove notice, meaning the defendant, the person you’re using, whether it’s a management company or a landlord, knew about the condition. So let’s say there’s a puddle on the floor so you would have to show that somebody complained to the landlord and they said, “Oh yeah, we’ll clean the puddle.” And then they don’t. And then some time passes from when you complained until the accident happens. Now they’re liable. That’s called an actual notice.

Another way is constructive notice. If someone just sees the puddle and some time goes by, like five hours, and then someone falls. Well, in five hours, you could argue, somebody from the management should have found that puddle and should have cleaned it up. And the third way is caused and created. What that means that someone is actually mopping like an employee and he creates the puddle. Now you don’t have to show that they knew about it, because they’re the ones who created the dangerous condition. And that’s caused and created. So those are the three ways you can prove notice. And if you cannot prove notice, then you can’t recover. The case will just get dismissed.

So that’s why as an attorney who’s building up this case, you have to make it all about the defendant’s conduct, the safety violations, the policies and procedures that they should have done but didn’t do right. All those. And that’s called, also some people call it a system failure, that the entire system either doesn’t exist. They don’t have a system. Or it’s a system failure because they say they’re supposed to do X, but in reality, they don’t do X, so what’s going to happen. It’s inevitable they’re going to have a system failure. And that’s the kind of theme that you have to develop in these cases.

And then the third thing that’s very important in slip and fall cases is a client’s likability. If a client is likable if a client is honest and they’re well-spoken and they’re just likable, like a nice person, then I think a jury will like them, and then the insurance company will put that in the report, so it increases the chances of settlement, but it also, of course, increases the chances of getting that jury verdict, which is the ultimate result, the financial justice, and the full justice, full financial compensation at trial. So likability. And the way we try to build up likability is we like to meet our clients, we go to their house. During the pandemic we do Zooms, we talk to them on video. We learn all about them. We ask them questions like, “Who influenced you to be the person that you are today? Tell me about your childhood. This is the kind of thing where once we get their human story, then we really can prove a case.

And I’ll even give you an example. We have a book that I’ve been reading, and this is a book called Humans. And this is a great book, Humans. And basically what he’s doing is he’s going around and he’s telling a story. He’s finding people on the street, like for example these guys, a dad, and his son, and he’s saying stuff like, “Every single night I call my dad before I go to sleep and he tucks me in, and even though I can do it myself and he lies on the bed next to me and he hugs me…” So they’re telling the story about the relationship between the child and the dad. So sometimes when I get bored, I’m doing too much work, I get just bored with my work, I’ll just read one of these stories to give me inspiration. And you can use some of these ideas to develop the story with your clients. I think that’s a great resource.

Because what you’re essentially doing is you’re asking a jury to put a value on the loss of the way that someone lived their life. It’s pain and suffering, but it’s also your life changes. The person you were before a serious traumatic, catastrophic injury is different than the person you’re going to be after. It’s like two different roads. And to show that through stories, through photos, through reenactment, psychodrama, it’s so powerful. So it’s something I’m learning, it’s something we’re doing more and more of, and that’s really huge.

And then the fourth and final thing to determine how much a case will be worth is the attorney handling the case. You should look at their past verdicts. You should make sure that they have settlements. If you’re trying to get, let’s say, 100,000 or 500,000 on your case, make sure that the lawyer that’s handling your case has gotten those results, and the insurance companies also keep tabs on lawyers and they know which lawyers have always settled cases before and are afraid of going to trial, so then they’re going to obviously give lower numbers to those lawyers, and they know which lawyers go to trial and get verdicts. I actually tried seven cases to verdict in 2019 and 2020, right up until… I think my last verdict or trial was February 3rd of 2020. So we’re obviously not afraid to go to trial. So that’s very, very important.

So I hope this has been helpful. Those are the four things that you want to look at to determine what a slip and case could be worth. And we have another video where we actually go through our cases and we tell you the amounts that we’ve recovered. We had one for 1.8 million, another one for 1.4 million, and this was all in 2019 and 2020. So I’ll include a link in the description to that video if you’re interested. Have a great day, everyone. Thank you so much. And we look forward to helping serious injury victims and their families. Have a great day. Bye-bye.

I hope this has been helpful. Let us know if you have any questions. We’re here for you and I hope you feel better. Have a great day. Bye-bye. 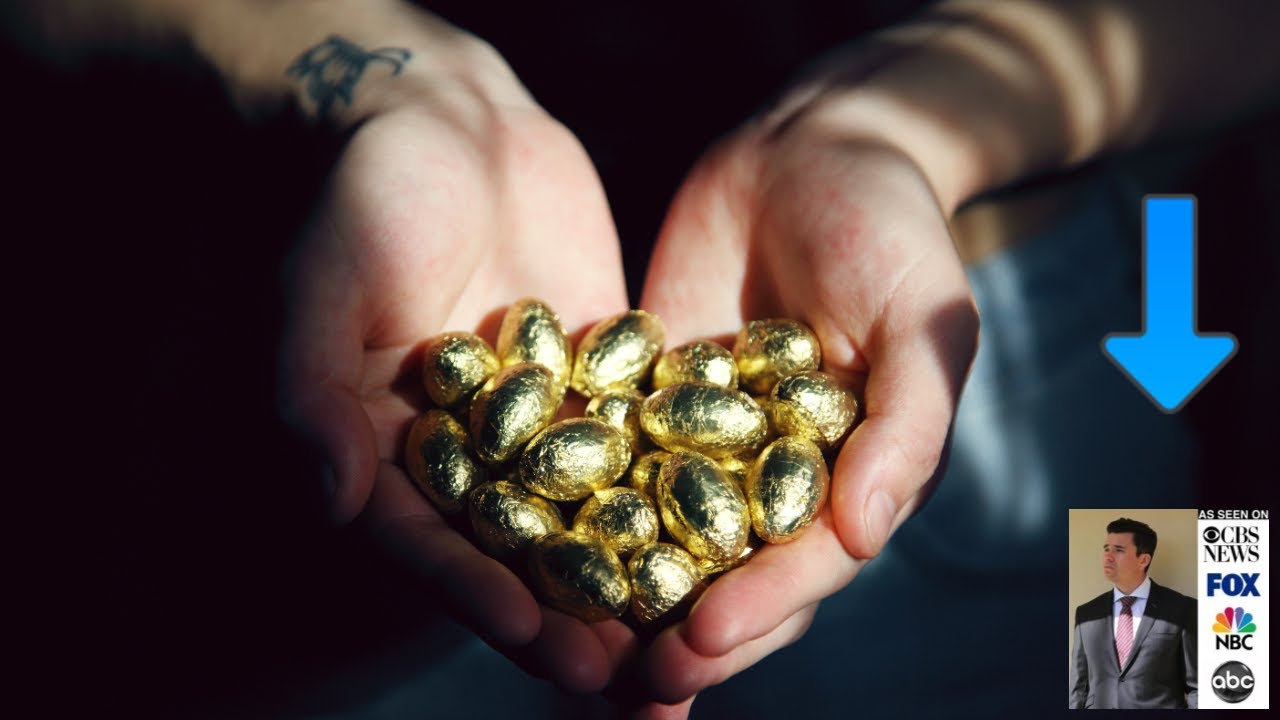