This episode is about car accidents. I talk here about how to get proper medical care after your car crash.

This episode is about car crash victims and how to get your medical care after your car crash. The most important thing to do is to get medical care. We can provide you with a physical therapy office close to your home, and it’s important to go two to three times a week for at least three months.

Number one, you’re going to feel better, your symptoms after the crash are going to go down and the doctors are going to give you that medical care that you need. And the second reason is because by getting your medical care, what you’re doing is you’re building a record, a medical record that then you can show to the insurance company, or you could show to a jury if the case goes to trial and that will prove your case, and that will then enable you to obtain maximum compensation for your car accident. So it’s really important.

We’ve seen a few clients, not a lot, but we’ve seen a few clients sign up with us and then just simply not go to the doctor. And what that does is it really destroys the case because New York has a law, and it’s known as the serious injury threshold. And what that law basically says is that the car that you’re sitting in will pay for all your medical bills up to $50,000, kind of like health insurance. But it’s a tip for tat, right? So because they’re giving you that 50,000 in medical benefits, you can get lost wages, you could get your trips to, and from the doctor paid, if you break your glasses in an accident, they’ll reimburse you for that, out of pocket and they’re going to pay other people, meaning they’re going to pay doctors for treating you, all that medical care is going to be free up to $50,000. But because you get that benefit known as personal injury protection, the flip side is you can’t file a lawsuit unless you can show what’s known as a serious injury.

The easiest way, it gets a little complicated. There are nine different categories, but the easiest way to show serious injury is to show that you’ve been getting medical care for three months, 90 days out of the first six months, 180 days. And that you’ve been incapacitated from doing what you normally do, meaning you miss time from work, your normal daily routine is disrupted. And so when you go to that physical therapy doctor, they’re going to give you medical care at least twice a week, maybe more, if you need it, listen to your doctor, follow their recommendations. And then they’re also going to schedule you most likely for an MRI of whatever body part is bothering you.

It could be the shoulder, it could be the knee, it could be the neck, the middle back or the lower back. And that MRI is going to tell you what your injury is. It’s going to be your diagnosis. And that is very, very valuable because without that, all we have is you going to a doctor, the doctor checking you, kind of like the doctor does with the stethoscope. That’s good, but we need that diagnosis, we need to know what your injury is. So that’s crucial. So important to do the treatment with a physical therapist, get that MRI. They might give you some other testing, like EMG, range of motion. A lot of the facilities now, they’ll have a lot of doctors under one roof. So you’ll have a chiropractor, an orthopedist, a neurologist, an acupuncture doctor, everybody under one roof, maybe even a psychologist or psychiatrist if some people have emotional distress or mental anguish after a crash.

And then once we have that MRI we’ll know what your injury is. The most common injury is often like a bulging disc or a herniated disc. And if we see that, well then we could send you to a specialist like a best in class, top rated specialist to then do that next level of care. And that won’t be like the physical therapy where you have to go twice a week for three months, that’ll just be like one visit. So it’ll be much easier. So let us know what questions you have, but make sure you’re treating. The worst thing for us is to start your case, do all this work and have the client, build up their hope, like I’m going to have a really strong case. And then all of a sudden, a few weeks down the line we find out you know what, the client hasn’t gone to get any medical care. Then the only thing we can do, our hands are tied by this law.

The only thing we can do is send you a letter that we have to drop your case and it just becomes a nullity. So be mindful of this law, get your medical care and we look forward to helping you. Okay. All the best. 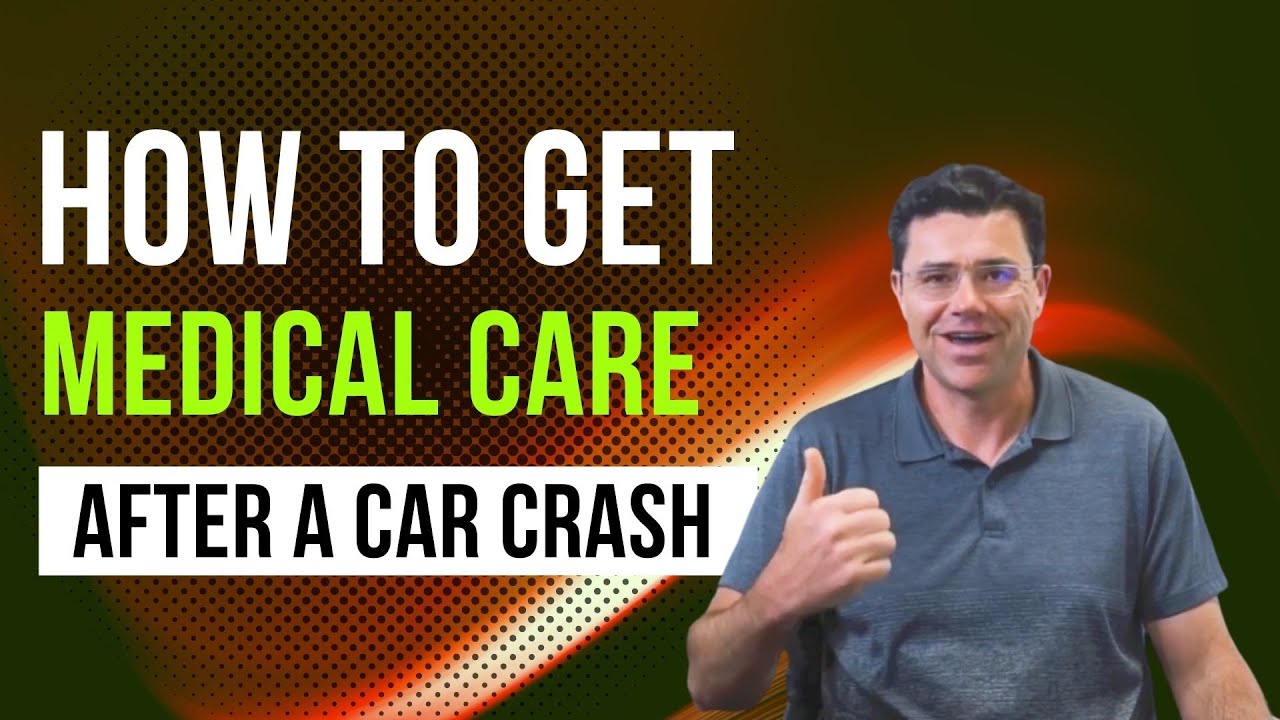