How to Win Maximum Settlements in Personal Injury Lawsuits,  let’s talk about how to get the max value possible in personal injury lawsuit

Hi, everybody. This is attorney Arkady Frekhtman in New York City, Personal Injury Trial Attorney. And today you’re in my office here in Brooklyn, New York in the Bensonhurst location. And I wanted to answer some FAQs and comments that we got just yesterday over this weekend. And there were some really good questions.

Somebody asked, tell us about the settlement process. Meaning a lot of lawyers in these lawyer videos will talk about the settlement amount, the final amount. Like, I got my client $100,000. I settled a case for a million dollars. But how did you get there? What was your initial demand? How many different back and forth were there? And what was the process? How did you get that settlement?

So, in my mind, I think it’s important to consider two different things, and it’s two different types of cases. If you have a case that’s relatively small, like a soft tissue case, for example, a case where somebody gets injured and they get medical care, and then they treat for two, three months, and then they’re all better and they want to settle the case. That kind of case I would do it the old school way, meaning I would make a settlement opportunity letter, and I would start negotiating with the insurance company.

Usually what I would do is I would let the client finish treatment. I would get all their medical records. I would send the medical records together with the settlement letter to the insurance company, and then I would probably call up… and if it’s a case where the person had two to three months of treatment, maybe a bulging disc, nothing else, just acupuncture, chiropractic, massage, physical therapy, but nothing else, I would probably say after about a month after sending the medical records, I would call the adjuster and the adjuster would say, what is your demand?

Now, I don’t like the word demand, because to me, demand is like I’m demanding like I’m begging for a number, but I would just say, “Look, the minimum settlement amount that I would accept is $35,000.” And I would start there and I would negotiate. And I think if they would offer, let’s say $15,000 or $20,000, it’s not bad. You could settle it, because the case just isn’t really worth much more.

And when push comes to shove, would I want to go to trial on a case like that? Probably not. Probably I wouldn’t even want to go to trial, because first of all, we have a serious injury rule in New York. You could lose the case. There’s just a lot of problems, and it may not be worth it to call the doctor to come to court and pay $5,000 or $10,000 for the doctor when you have just one bulging desk with a little bit of massage and physical therapy and nothing else. It also depends on the limits. So that’s how I would handle that kind of case.

Now, if it’s a more serious case. If it’s a case where there is, let’s say, a spinal fusion, and there’s a larger policy like a $5 million policy. Well then it’s different. I wouldn’t even make a demand at all, and I wouldn’t really settle it the same way. The way I would do it is once everything is known, meaning the liability, you have the construction safety engineering experts, or if it’s a car crash, accident reconstruction. You know what the liability is and the client has finished all their medical care. Meaning you know it’s a spinal fusion, they’re not going to need anymore surgeries, everything is clear. You’re probably in the discovery stage or maybe you just put the case on the trial calendar.

Well, at this point, what I would do is I would send a settlement opportunity letter, and I would say the minimum amount I would consider is $1 million and you have 30 days, you could accept this demand or you could respond to me and give me an offer in good faith. So for example, if I say a million dollars and give them 30 days, and they respond back to me and they say a million dollars is too high but we believe the case is serious, we see that your client had a fusion, we looked at all the medical records you enclosed, we looked at all the liability information, the safety experts that you enclosed, and we believe the opening offer we could make is $375,000. For example.

And the only cases I do this on are cases that I want to take to trial. Cases where I feel confident that if I go before a jury, I’m going to get $3 million. Maybe I’m going to get more. But the policy limits may only be like $1 million. So I’ll say, look, I’ll take the $1 million. I’ll take your policy limit. And if they don’t offer it, then fine, then let’s go to trial. We’ll get more. It might take a little longer. And this way it’s so clear, the path is clear for me. I don’t have to worry about nickling and dining. I don’t have to worry about demanding. And then them saying, “Oh my God, you’re demanding so much. It’s not worth so much.” And wasting my time haggling.

I just make everything really clear. I give them the amount that I think it’s worth. I consult with the client, make sure the client’s on board. If they want to pay it, pay it. If they don’t want to pay it, well, if their limits are only $1 million and I said, I would take $1 million. Now, what I’ve done is I gave them an opportunity to protect their policy holder. If they say no, and I go to court, and then the jury gives me a verdict of $10 million. Well, look what they’ve done. Now, all they have is the million policy. They’re still going to give me the same million that they could have given me years ago when I wrote the letter. Except now, who’s going to pay the extra $9 million. I could argue the policy is now open, and it’s bad faith, and you failed to protect your policy holder, which is your obligation, right? There’s an obligation of good faith and fair dealing. 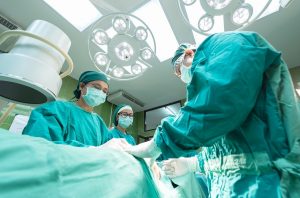 And so these letters, they really stir a lot of commotion. They make them do something. In my experience with these letters, either the insurance company will get scared and they’ll offer you the policy that you asked for. They’ll offer you very close to the policy. They’ll give you a reasonable offer, like half or three quarters of what you desire, and then they’ll say let’s go to a mediation where you could bridge the gap. Or they’ll just say, you know what, we’re going to change lawyers, or we’re going to… It always leads to something. I’ve never seen one of these letters just do absolutely nothing. So, I think they’re very good. I think they’re very powerful, and I recommend them.

To answer the question, I mean, in the first instance, on the smaller case, sure. Make a demand that’s about three times what you think the case is worth and don’t be too quick to go down, because you can never go back up usually in that scenario, once you say $35,000 and then that’s it, right? It’s going to be $35,000 or less. You’re not going to get 50 now, because your initial demand was $35,000. But it’s fine if it’s a small case and you have to look at the history and the verdicts and the settlements for that injury in your locality. You have to base it on what’s been happening in your locality in the last few years.

And on the bigger cases, the cases where you could see yourself sitting with that client, taking a jury verdict. A case that is a life changing forever injury, where you believe the client, and they have a compelling human story. Sure. Go take it to trial. Those cases are great for trial and the way to do it, if you want to settle it, is write that running with the bowl type letter, the settlement opportunity letter, and say, pay me $500,000, pay me $1 million within 30 days. If you don’t, then the minimum amount is going to be like five X this amount. If it’s $1 million, it’ll be 3 million or whatever, $5 million. If it’s $500,000, fine, pay me $500,000 within 30 days by August 25th, 2022. If you do not, that’s fine, but then it won’t be $500,000 anymore, it’ll be $1 million or more.

And so, that gets the insurance companies really worried because they see their financial. They’re trying to save money. They’re for profit. They want to push you and whittle you down to nothing, and you’re flipping the script on them. You’re telling them, “Hey, pay me X, or if you don’t, great, I’m going to go for three times more.” You blow up their world. It’s like kaboom. They don’t like that. But it’s good for plaintiffs.

So I hope this has been helpful. Let us know what other questions you have about settlement or anything else. We’re here for you. Like and subscribe to our channel, and we will talk to you very soon. Okay. Have a great day, everyone. Bye-bye. 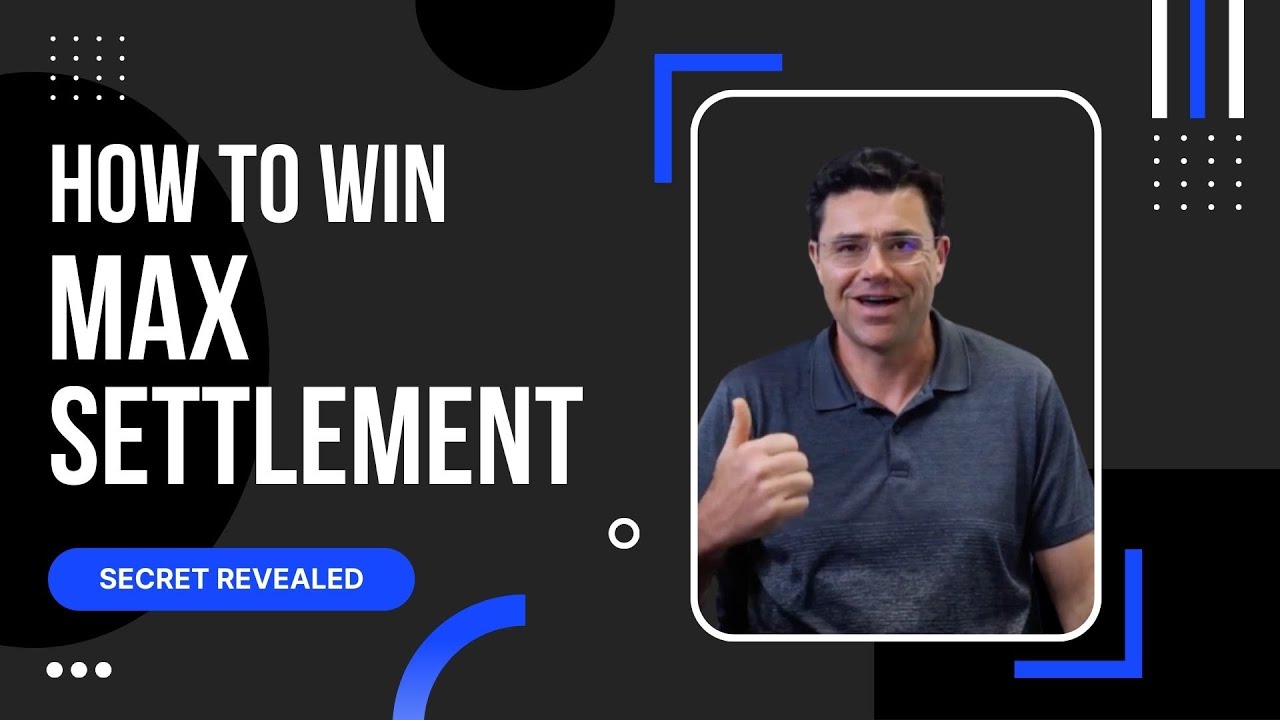 What’s Happening with Paraquat and Parkinson’s Lawsuits?
Next
';