For decades, most New York City pedestrians have assumed that being hit by a vehicle while crossing the street was the biggest danger they faced. Unfortunately, the December 2019 death of New York City architect Erica L. Tishman put everyone on notice that falling building debris can suddenly take the life of any pedestrian. Ms. Tishman was walking near her office on the southeast corner of 49th Street and Seventh Avenue when a piece of loose terra cotta fell from a building – hitting her on the head and killing her.

As the New York Times reported, the debris came from a 17-story Midtown office building that has retail shops on the first floor. One of the most tragic aspects of this 60-year-old woman’s death was that the loose material had been reported months earlier to the building’s owners. City residents and weekday commuters quickly realized that everyone must think twice about making a casual stroll down most New York City streets since loose masonry, broken bits of terra cotta and other materials can fall and quickly end a life.

Our New York City personal injury law firm stands ready to defend those who suffer serious injuries caused by falling building debris. This article provides useful and detailed information about this threat and discusses the efforts of the NYC Department of Buildings (DOB) to conduct the timely inspections required to minimize all hazards.

Although this may not be a fully comprehensive list, it helps document that New York City has known about this specific danger to pedestrian safety for many decades.

Ongoing challenges that contribute to completing all inspection tasks

Like so many government departments and agencies, the New York City Department of Buildings (DOB) must routinely compete for funds to fully enforce its many inspection tasks. And although the recent death of architect Erica Tishman has reminded city officials of the urgency of all building inspections, the investigatory and enforcement demands placed on the DOB are numerous.

If you’ve been seriously injured due to falling debris from any New York City building, you need to immediately contact our New York City falling debris accident law firm. We’ll take the time to fully investigate the facts of your case and then fight hard to win the maximum compensation available under New York law. We’ll make sure you receive proper damages for all your lost wages, pain and suffering, past and future medical expenses and other losses. 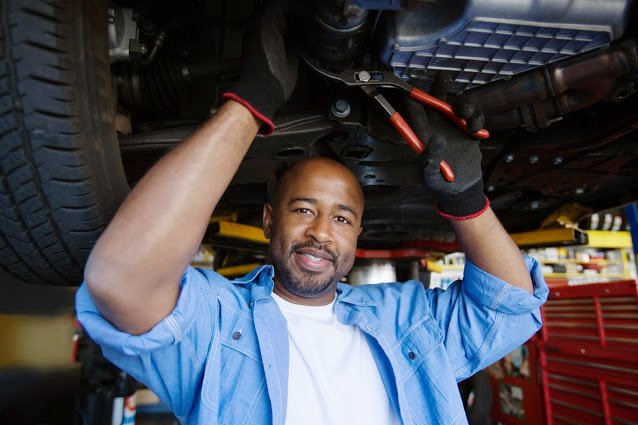