EP07 S04: Lawsuit Value Of A Spinal Fusion Surgery – What Is My Case Worth Series

EP07 S04: Lawsuit Value Of A Spinal Fusion Surgery – What Is My Case Worth Series

One case was a construction worker who was in a ditch and a PC excavator machine was lifting a rock out of that trench where he was working. One of the rocks fell from that excavator and hit him in the lower back. He continued working that day and later on, he did have pain. He had a herniated disc in his lumbar spine and he had to get an epidural steroid injection. But that didn’t help and he ended up having a spinal fusion, which is a full-blown open surgery.

We were able to settle that case for nearly $3 million. Now, there was another case where we represented a nice lady and she was just watching CSI: Miami on her couch and the ceiling collapsed and it hit her on the neck. She ended up having a spinal fusion. We litigated against the landlord and we found out that there was sufficient insurance coverage and the case was about to go to trial. We set it down for a non-binding mediation, where we discuss the case with a judge and the other side, insurance carriers, the lawyers. Everybody came together to try to resolve this case at mediation.

We were able to resolve it for $1,700,000, taking into account her spinal fusion, her injury, as well as her lost wages, and her future medical costs that an economist projected, the future surgery that she would need, the future prescription medications, the future physical therapy costs projected over the course of her lifetime. The third case that comes to mind was also settled in mediation up in the Bronx. This was a truck accident where our client was driving on the cross Bronx expressway, up in the Bronx, and was hit by a truck and there were multiple cars involved in that accident.

It was a major accident on the cross Bronx early one morning. I believe it happened at 4:00 in the morning. In that case, we were able to settle it for $2.4 million. There, he had two fusions to his back and he had one for his cervical spine, which is the neck, and another one for his lumbar spine, which is the lower back. When looking at how much a fusion is worth, it really depends on the age of the client. It also depends on the procedure that they have done because there are different types of procedures.

There is a fusion at one level, there is a fusion at multiple levels, there are fusions that have complications where the doctor has to go in and do revision surgeries. There are also other types of open surgeries like laminectomies or discectomies. It gets a little bit complicated in terms of the medicine and you really have to delve into the medicine and see exactly what the procedure was. Also, one of the major factors is always a liability. For example, in the case of the truck accident, it was a very tough case because the tractor-trailer was stopped and other cars had clipped it.

So we had to argue that stopping in that lane on the highway was dangerous. It wasn’t a slam dunk type of case, it was a very difficult case on liability. Whereas the ceiling collapsed case, I would say, was easier on liability because you’re sitting in your living room, the ceiling just falls on your head. That shouldn’t happen. That’s a violation of the safety rules. But that case had other problems, like one of the doctors couldn’t come to court because of complications.

Every case has its own set of problems and it’s really important to have an expert go through them and to guide you and to be able to recover the absolute maximum compensation, depending on the specific circumstances in your case. If you have any questions we welcome a phone call, an email, a chat, and we’d be very happy to help. 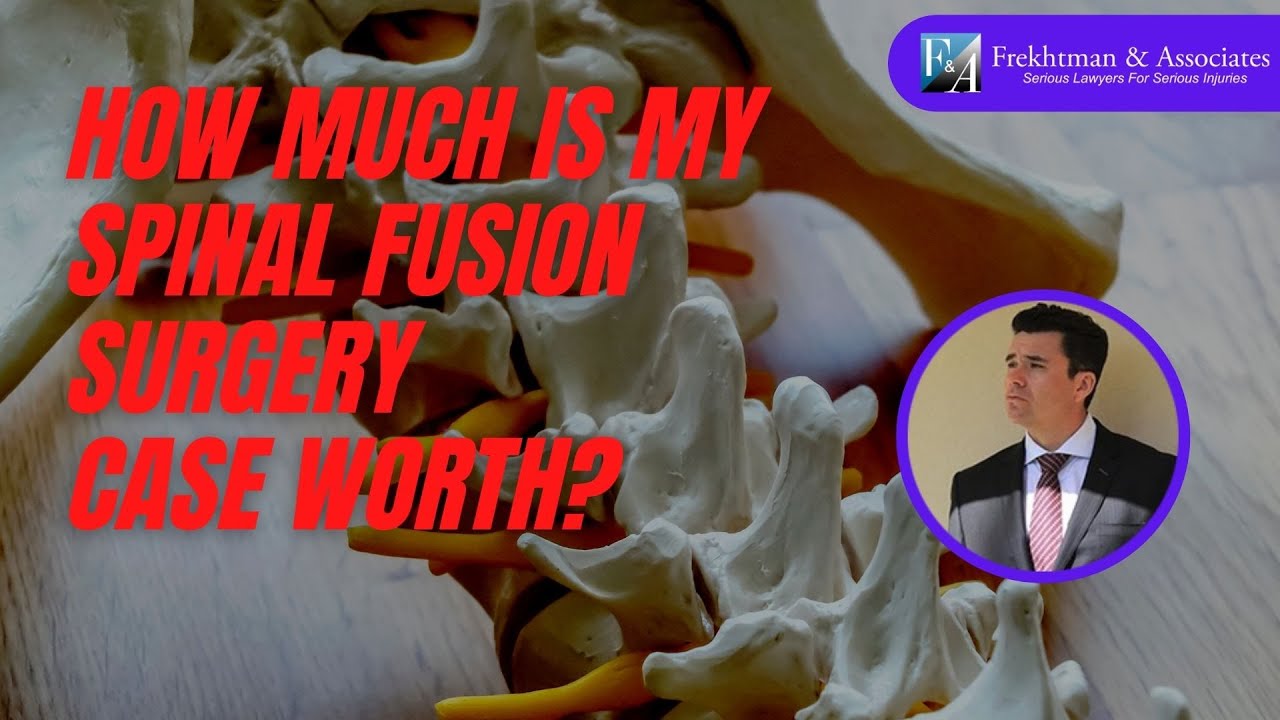