Find out exactly how we were able to win nearly two million dollars for a young lady who was involved in a UPS truck versus motorcycle crash.

This young lady was a passenger on the back seat of a motorcycle. It was a three-wheeled motorcycle with two wheels in the front and one wheel in the back.

Number one was the motorcycle. That was easy. We filed a lawsuit against the driver of the motorcycle, and that insurance policy just tendered, meaning they just said, “Yeah, we were at fault. Here’s all the money we have on our insurance.” That was $50,000.

The second avenue was against the UPS truck because we said, “Wait a minute. You guys are parked illegally. You’re violating the Vehicle and Traffic Law. How come the UPS truck is parked at a diagonal and you’re parked way far from the curb, you double-park, and you’re blocking traffic?” We fought with them. I don’t believe they ever offered us any money. What ended up happening is we had to go to the trial stage. I believe we lost at the trial stage and then we had to appeal it all the way to the appellate court, and then unfortunately the appellate court, which tends to be conservative sometimes, said, “We agree with the trial court and the UPS truck merely furnished the occasion or the condition for the accident, but it didn’t cause the accident.” Even though they violated all those rules, they were let out.

The third and most lucrative area of financial compensation was going after product liability or the manufacturer and the seller of this motorcycle. Product liability basically just means that either the wholesaler, the retailer, the distributor, the manufacturer, or someone else in the supply chain is putting out a product into the stream of commerce and selling it to consumers with either inaccurate labeling or inadequate labeling or there is a design defect or a flaw, a problem with the product.

What we learned, in this case, was that this particular motorcycle had an issue with the steering mechanism, and it was a known issue. Right? There were a lot of different players. There was the company that made the motorcycle, then there was a company I think in Germany that made a particular component, and then there was another company in Canada. So it was all over the world.

They learned in their discovery when they get information that this company, they actually knew that they needed these parts and the only place, because I think they needed it really quickly and they couldn’t get it for whatever reason, and so they took a chance, they took a gamble and they used this small shop in China to make this particular part for this motorcycle.

They knew that it was risky that it wasn’t ever tested, there was no safety testing, and who knows what this shop is going to provide. Right? It could be defective. They just said, “You know what? If we don’t get the part, we can’t sell any motorcycles.” So they took the gamble. Because of that, we also asked for punitive damages, and those are damages that are meant to punish the company or exemplary damages because that’s gross and negligent willful conduct where they’re saying that our profits are more important than the safety of people we’re going to sell the bike to.

The injury was pretty bad. There was intramedullary nailing. There was a fibular osteotomy, which means that there was the cutting of the bone. It was a fibular tibial fracture. There was external fixation and there were rods outside of the leg with a drain to suction out material. It was a pretty bad injury for a young, I think she was only 17 when it happened. It was a horrible injury.

We went to mediation and we negotiated the case for a while. In the end, when all was said and done, the settlement was $1,800,000, so it was almost $2 million and we felt it was a fair and reasonable settlement. That was with the products liability part of the case, and there was another 50,000 from the motorcycle. So altogether it was almost 1.85.

Yeah, I hope this has been helpful. Just going into all the different types. I think this is an interesting case because it really illustrates all of the different types of issues that you can come across, because when you file a lawsuit you come across medical issues, and this one had a lot of medicine where the client had to see a plastic surgeon, she had to see a psychologist, she needed orthopedic surgeons, and so we had to deal with a lot of the medicine, learning about the medicine and making sure we can prove all of the injuries.

We also had to deal a lot with issues of law, like the Vehicle and Traffic Law, codes and statutes that say you’re not allowed to double-park, and so we dealt with that issue. And then, of course, because of those three avenues of potential financial compensation that we talked about and getting her a fair and adequate personal injury settlement because we had to deal with that, and to get the settlement it really dealt with a standard car crash, motorcycle crash against the motorcycle.

It dealt with liability for a parked vehicle against the UPS truck, a commercial vehicle, which as we talked about was not successful. And then, the third one was the product liability, the design defect in this motorcycle steering mechanism. We just veer off to the right or veer off to the left uncontrollably.

We found out that there was a recall, and so we pursued that entire avenue and we partnered up with other lawyers where we all get together and we work together on a case because there are specialists that are experts in this particular type of law. It was interesting. It was an interesting case and we were happy to be a part of it.

I’m very grateful for the opportunity. I hope this has been helpful and let us know if you have any questions. We’d be happy to answer and provide content that’s valuable for you, to answer your questions, and to make sure that you get the information you’re looking for.

Have a great day, and I’ll see you in the next video. Bye-bye. 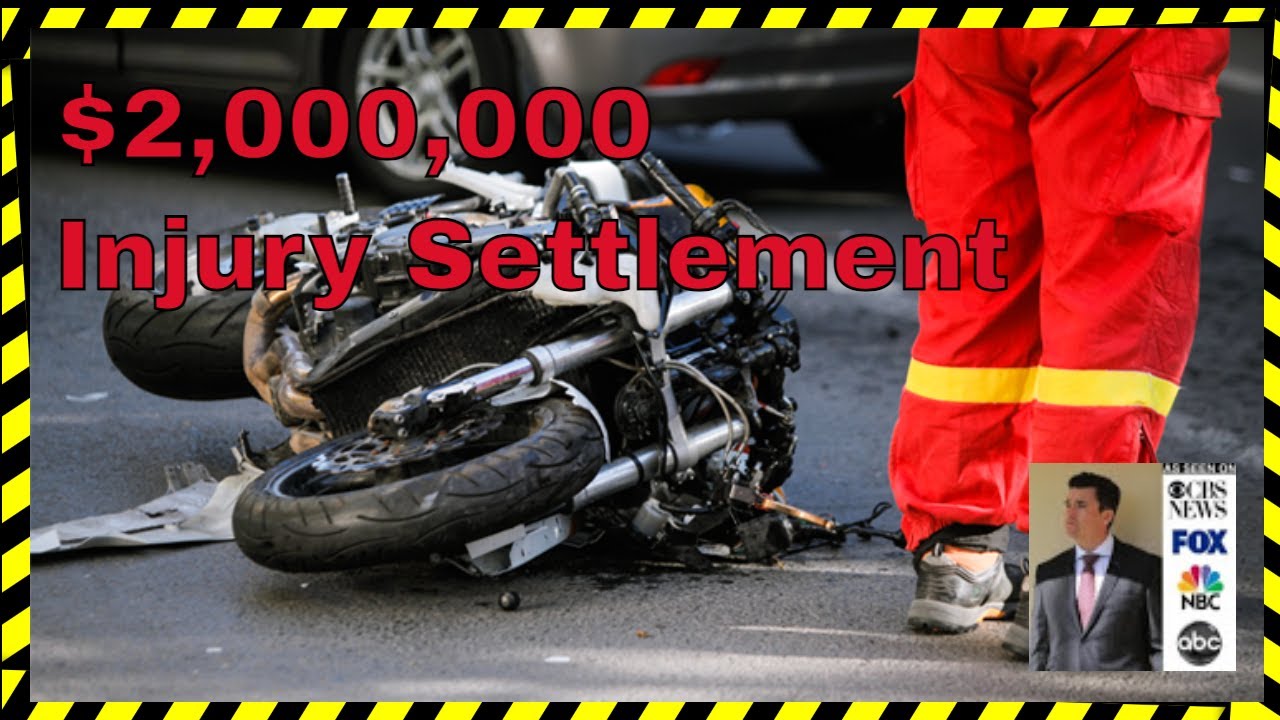