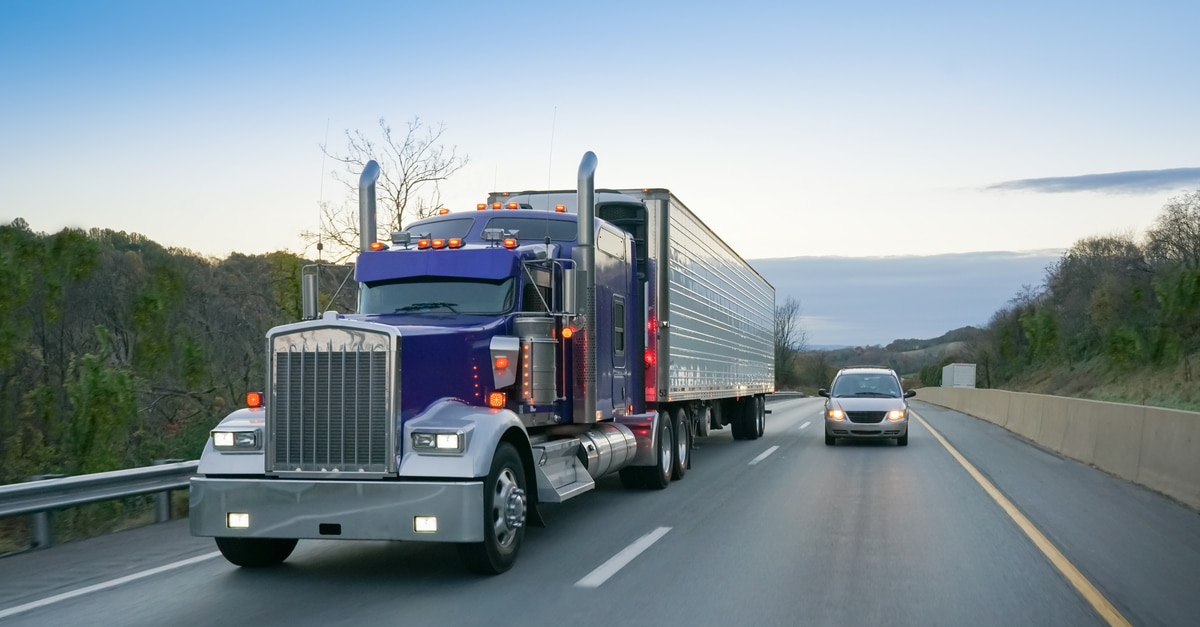 During the past year, truck drivers, accident investigators, and the public have been reminded of how quickly a New York tractor-trailer crash can unfold. Given the massive weight of these trucks and the high degree of skills, dexterity, and experience required to drive them, it may not always surprise local law enforcement officials when a new deadly accident occurs.

What follows is a closer look at three New York tractor-trailer accidents that all happened during the past twelve months. After details are shared regarding these tragic events, this article notes the major reasons so many truckers keep causing these careless crashes. 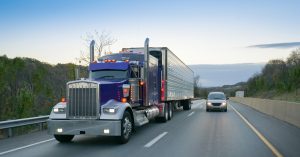 Common causes of a tractor-trailer and other large truck accidents

road conditions and the weather forecast can help prevent serious accidents. Just a brief visit to local road websites can advise truckers if there are any new accidents that need to be avoided or if work crews have just closed one or more lanes for repairs.

If you have suffered serious tractor-trailer accident injuries due to someone else’s negligence, you need to contact your New York City tractor trailer accident lawyer. We will carefully investigate all the facts of your case, review all your medical records, and then fight hard to win the maximum compensation available to you. We want every client to fully recover for all lost wages, pain and suffering, medical expenses, and other losses.