Listen to our new episode about Truck Accident Lawsuit & Settlement Value, so HOW MUCH?

Hi, everybody. This is Arkady Frekhtman, a New York City personal injury trial lawyer. And today I’m talking about trucks, big rigs, semi-trucks. What happens if you get into a wreck or a crash with one of these monsters? How much money can you obtain as an injured plaintiff? Well, dealing with trucks we have to remember that the good thing about trucks, in terms of the personal injury plaintiff, the person suing, is the fact that usually, trucks have one million or more in insurance coverage. The Federal Motor Carrier Safety Act requires that any interstate truck will have one million or more. And oftentimes you can sue the truck, meaning the cab as well as the trailer and there are other avenues of recourse such as broker liability and other different avenues. But just because you’re going up against a truck and you’re going up against a big policy, doesn’t mean that they’re just going to tender and pay a million dollars, right?

They’re going to still base it on the same things that all cases are based on. They’re going to base it on fault, who was at fault for the crash. If you were at fault for the crash, if the truck did nothing wrong and you hit the truck, they’re not going to pay. Right? And then number two is they are going to look at your injuries or your damages. What are your medical injuries? How has this affected your loss of enjoyment of life? How has this impacted your life, your family’s life? Do you have lost wages? Do you have economic damages, such as future medical costs, loss of earnings? Do you have a diagnosis of injury from a doctor, an orthopedic doctor, a neurologist, and will you need future surgery? Is this injury permanent, or will it go away? Now, injuries that go away are usually worth much less than permanent injuries.

So all of these factors will apply to trucks in the same way that they apply to all cases, whether it’s a slip and fall, medical malpractice, whether it’s a car crash, or any kind of personal injury case that involves civil justice. But with trucks, the thing we see very often is a qualified attorney who has handled truck accident litigation can ask for certain discovery and we usually send out a discovery that is maybe 100 different items. And then using that discovery, they can apply that to the Federal Motor Carrier Safety Act and other rules like the Code of Federal Regulations, and then what you can do is you can show that the truck driver violated those rules. And a violation of safety rules, if it’s related to the cause of the actual crash will tend to prove liability. And if you can prove liability and fault on behalf of the trucking company or the truck driver, then you’re one step ahead. And now it’s much easier to recover damages.

And then with respect to damages, we just work with our client. We send them to the best doctors. We give the best-in-class medical care, whatever they need. All injuries tend to be different. Some people have a shoulder injury and they might need arthroscopic shoulder surgery. Other people might have a knee injury and they need the same type of procedure, arthroscopic for their knee, or it could be a different kind of injury. Back injuries are very common, spinal fusions to fix a permanent herniation that can’t be fixed in any other way. Oftentimes people have physical therapy, epidural steroid injections, facet joint injections, radiofrequency ablation, all types of pain management procedures, percutaneous discectomies we see very often. In fact, we just had a case where the percutaneous discectomy and was against a trucking company, and the case settled for over $500,000.

And then we had a case with a spinal fusion where we sued a trucking company and that case settled for $2.4 million at mediation right before trial. And that was actually a difficult liability case so the fact that we were able to get almost two and a half million dollars was excellent considering the liability. So that’s basically an overview. The big elephant in the room, the big-ticket items are always liability and damages. But when dealing with trucks, especially 18 wheelers, the trucks that have both the cab and the trailer, those types of trucks are usually involved in interstate commerce and it’s very important to check the Federal Motor Carrier Safety rules, to know all of the CFRs, the Code of Federal Regulations, and to see what may have caused it. You have to get the driver qualification file for the driver, go through their employment history.

Many times we’ve seen in litigation, the drivers of these trucks are former felons that have been convicted of drug smuggling, drug possession, drug sales, and after they come out of prison they’re recruited by these trucking companies and they’re allowed to drive and then they go back and they might be involved in some kind of illegal activity. Also very often truck drivers, if they are forced to drive a lot of hours and they’re just tired so they fall asleep at the wheel or they just don’t have the stamina to drive anymore and they have to take uppers or some kind of drugs to stay awake, which is also illegal. There’s a rule that they can only drive 10 hours continuously and then they have to take a break, which gets violated all the time. There’s a black box, like in airplanes and then the black box will show you the speed of the truck, what’s happening with the truck.

So that’s very important to get. Any kind of serious crash, you have to get that black box. So there’s a lot of things like we were saying, 100 different items that we have to get for trucks. But the important thing to really show is any kind of bad conduct. Bad conduct that doesn’t care about safety, because if it’s really, truly an accident that was unavoidable, you could still win on liability, but the jurors aren’t really going to get mad and they’re not going to allow for a big amount of money. But if you have a case where the truck driver did something wrong and it happened because the employer, the trucking company just wanted to make money, they chose profits over safety and they allowed that truck driver, they put him in that vulnerable position. They told him, “Go out and drive. I don’t care. I need my load there otherwise I’m going to lose $50,000.” Or whatever. “Just go out and get it done.” And now he gets into a car crash and that’s the fault of the trucking company for cutting corners and for choosing profits over safety.

And jurors hate that. They absolutely hate that because they can see that can happen to them or their family when they’re on the road and they want to send a message and prevent that from happening. So those are the cases that you can really get a big amount of compensation for your client. So I hope this has been helpful. Let us know what questions you have. This video was more about 18 wheelers, semi-trucks, large tractor trail ers. And we made you another video talking about case value with respect to delivery trucks, box trucks, and smaller trucks that are still commercial vehicles, those also have a million policy or sometimes more. But those are a little bit different than the interstate commerce type of trucking that we discussed in this video. Okay. Let us know if you have any questions. Have a great day. And we look forward to speaking with you soon. Bye-bye, everyone. 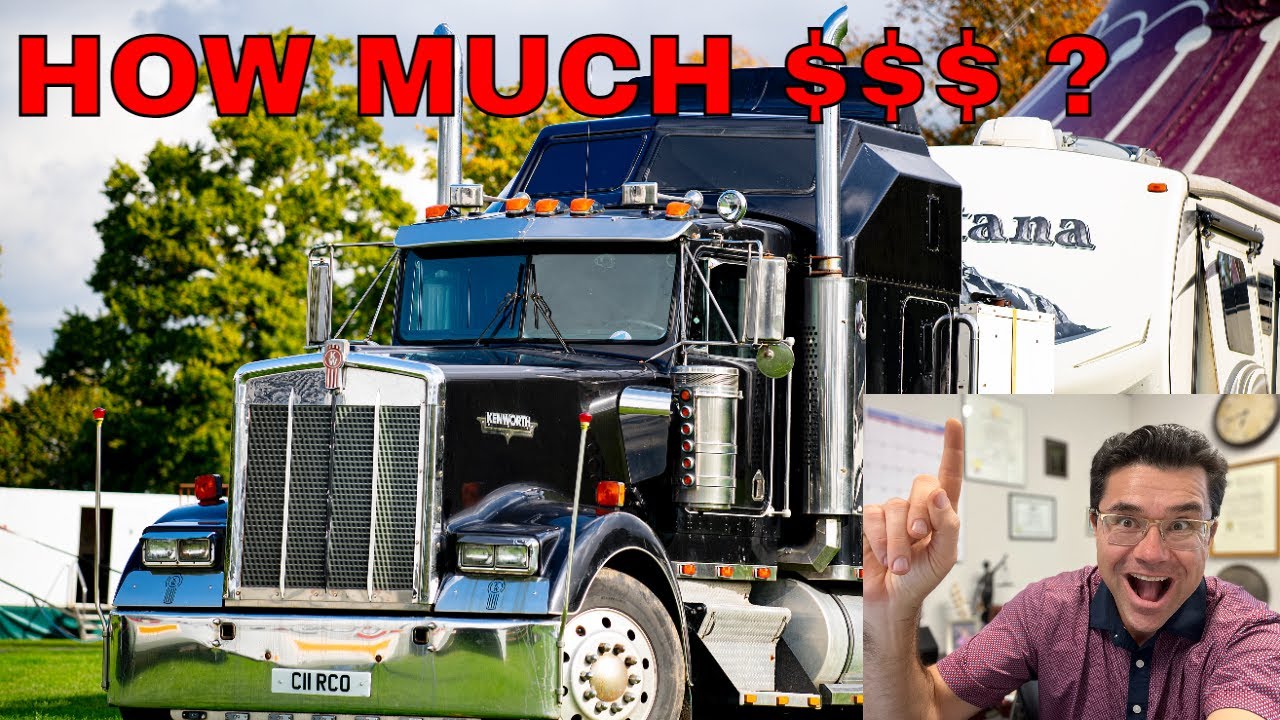 EP 02 S 08: How to Win Maximum Settlements in Personal Injury Lawsuits
Next
';