Listen To Our Last Episode To Know How to Prove Fault in a Slip, Trip & Fall, Premises Liability, or Ceiling Collapse Lawsuit

Hi, everybody. A lot of clients have been asking us: how do win my ceiling collapsed lawsuit? How do I win my premises liability slip, trip, and fall lawsuit? Well, the good news is that it’s both the same. Right? How to win a ceiling collapse lawsuit is the same as how to win a premises liability lawsuit, at least in terms of liability or proving that the person you are suing, the defendant, is at fault. Usually, with ceiling collapse cases, the defendant will be either the landlord of the building or the management company.

So, how do you win a ceiling collapsed case? Well, you have to prove notice. And notice really just means that you have to be able to show that the defendant, the person you’re suing, knew or should have known about the danger and that they did so before the injury occurred. But yet they didn’t fix it or they didn’t fix it properly, and then the injury still occurred. With the ceiling collapse, the way you would prove notice could be that you saw a crack in the ceiling, and you called your super, you called your management company. You said, “Hey, there’s a crack in my ceiling. Can you come, and can you please fix this?” And then the super on the other end of the line said, “Yeah, sure. Of course. I’ll take care of it.” But then they never show up. And then weeks go by, and then all of a sudden the crack gets bigger and the ceiling collapses and injures you. Now, you have a really strong case.

The second type of notice is what’s known as constructive notice. Constructive notice just means that you did not tell them, but that the condition existed for a period of time. For example, with the ceiling collapse, you may have never complained about the ceiling collapse yourself. But if you do a search of the apartment, maybe the tenant before you had a collapse due to a water stain, and there was a known water leak from a pipe. And so your ceiling collapsed also because of a water leak. But the fact that there was that complaint from the tenant maybe six months before you, and they had an incident means that the issue was there, and they should have … using reasonable care, the landlord should have found it and should have fixed it. Do you know?

Basically, that’s how constructive notice works. And it works the same way with the crack. If there is a crack in your ceiling, but you never complain. You think it’s nothing serious, but it just exists for a year. Perhaps during that year, the landlord comes in to do an annual inspection, notices it, writes it down on the checklist, but never really does anything about it. No one really says anything. And then the ceiling collapses. That may be enough to prove liability.

That would make them liable. You don’t have to prove actual notice or constructive notice, because they created the condition. Those are the three ways that you can prove liability. From what we’ve seen in ceiling collapse cases, usually, liability is not too hard to prove. Usually, the fault is not the issue. In most cases, the issue really turns on developing improving damages. Really, how the incident has changed someone’s life, seeing the right medical care, coordinating the medical care, so that the client goes to the right doctors. Whether it’s a neurologist, whether it’s a traumatic brain injury specialist, whether it’s a spinal cord injury specialist, like a surgeon or a neurologist.

It really depends on the damages. And for the most part with apartment buildings, the policy is sufficient. Usually, it’s a million policy. Sometimes it could be more than a million. And then with private homes, it could be whatever the homeowner purchases. It’s just homeowner’s insurance. So, some of those could be smaller. They could be like $300,000. That could be $500,000, but they could also be a million or more. For the most part, the ceiling collapse cases are significant.

And they’re very strong cases, whether it’s in the Bronx, Queens, Manhattan, Brooklyn, or even a little bit north, like getting into Westchester and beyond, or getting out to Long Island, or Staten Island, or south. They’re usually very good cases. We’ve handled a bunch of ceiling collapse cases, and we’ve had excellent success with them. If you have any questions about ceiling collapses, let us know. We’d be happy to help, and we want to be here as a resource for you. Have a great day, and let us know what other topics you’re interested in so we can make more videos for you. Have a great day. Bye-bye. 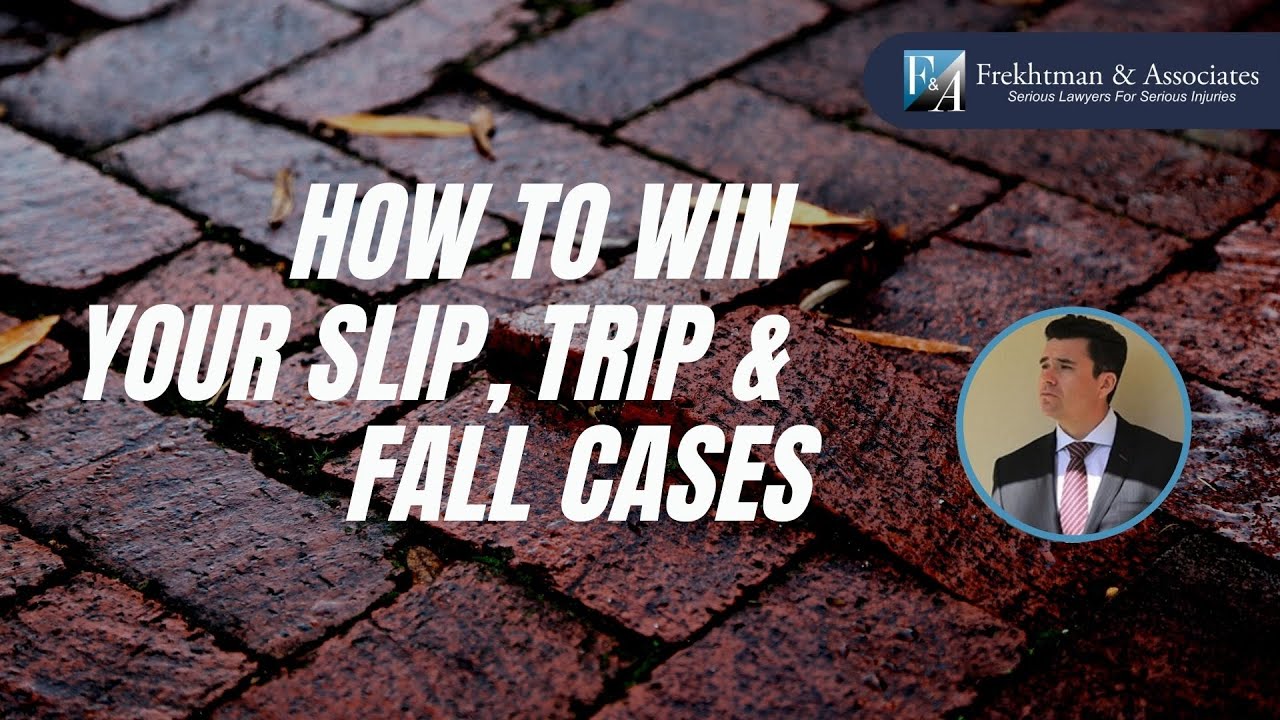