So, what is the Glasgow Coma Scale? It is a scale from one to 15 that was created in the 1970s in Glasgow, Scotland, and it was created in triage so that people who are at the scene and in an emergency, usually emergency technicians, could quickly assess if this victim has a potential or a possibility of suffering a traumatic brain injury. And so if the possibility exists, they would alert subsequent medical treaters, such as treating doctors and neurologists, just to let them know that it’s a possibility. That’s all it was ever intended for.

And it was from the 1970s, 50 years ago, and brain injury medicine has really evolved in 50 years. So, a lot of people misunderstand the scale and they mistakenly dismiss a true TBI case based on this Glasgow Coma Scale result. And the scale is not meant to diagnose or treat, and it’s not meant to even diagnose brain damage. The purpose of the Glasgow Coma Scale is exclusively for individuals in the field who are quickly assessing injury in triage, to alert subsequent medical providers that TBI is a possibility. It’s a simple alert to be on the lookout, and it’s not a diagnosis of anything, and it was never intended to be, but crafty defense lawyers harp on positive Glasgow Coma Scale numbers to confuse and dismiss real traumatic brain injury cases. And that’s unfortunate.

The second part of the Glasgow Coma Scale is the verbal response. And so, if they’re oriented to time and place and person, and they can speak and give a verbal response, they get five points. If they’re confused, they still get four points. If they use inappropriate words, as you ask them, “What’s your name?” And they say, “Jibber Jabber,” they still get three points. And if they say incomprehensible sounds, like you say, “What’s your name?” And they say, “Booboo gachuchu.” They still get two points. You see, so this is why this scale is not very reliable. And then, if there’s no response, if they can’t even respond when you ask them their name or something simple, they still get one point.

And sometimes when you have a doctor on the stand, the defense neurologist, who is claiming that your client has not suffered a brain injury, what you could do is you could ask them and you could say, “Well, the law basically says that most pattern jury instructions,” and in New York as well, “say that you do not have to accept an expert’s opinion.” The law knows that experts are paid money for their opinions and the law carefully points out, so that everybody, the judge, the jury, and everybody knows that you do not have to accept an expert’s opinion. I mean, obviously, right? Because there’s one opinion for the plaintiff and there’s another opinion for the defendant. So, you can only accept one of them.

And if I could look at you and say, ‘My name is Arkady, the President is Joe Biden, and I’ve been in an accident and I could feel the pinch.’ I get a perfect Glasgow Coma Scale of 15. And I could even have a Glasgow Coma Scale of 15 and die of a bleeding brain. And there have been cases of Glasgow Coma Scales of 15, for people who have been shot to the brain and the patient is bleeding.” So, as we talked about, it’s a really old scale in the ’70s, in Scotland, and brain injury has really, really evolved.

And then, you would finish up by saying, “But you were not at the scene,” because obviously, the defense neurologist expert was not at the scene, “and you might’ve done an evaluation before the paramedics got there and you might’ve found a Glasgow Coma Scale of less than 15, had you been at the scene. And you’re accepting facts of what the paramedics wrote down. And there’s something known as an inherited diagnosis because you’re not doing your own independent evaluation, you’re just writing down what others told you. And an inherited diagnosis may have been done in this case.”

So, those are some of the ways that you can cross-examine if they’re claiming the Glasgow Coma Scale is a reason why your client is not heard and does not have a traumatic brain injury. And I’ll drop a link from the CDC about the sheet on Glasgow Coma Scales. So, I hope this has been helpful, but just remember, if you feel like you’ve suffered a traumatic brain injury and you have positive scanning, like a 3T MRI or a functional MRI, and you’re working with a neuropsychiatrist or neuropsychologist, and you have a treating neurologist and you have an attorney, and you believe that you have a case of merit, don’t be afraid of the defense using this Glasgow Coma Scale, because it’s just a bunch of nonsense. Okay, I hope this has been helpful. Let us know what questions you have and we’ll see you soon. Have a great day, everyone. Bye-bye. 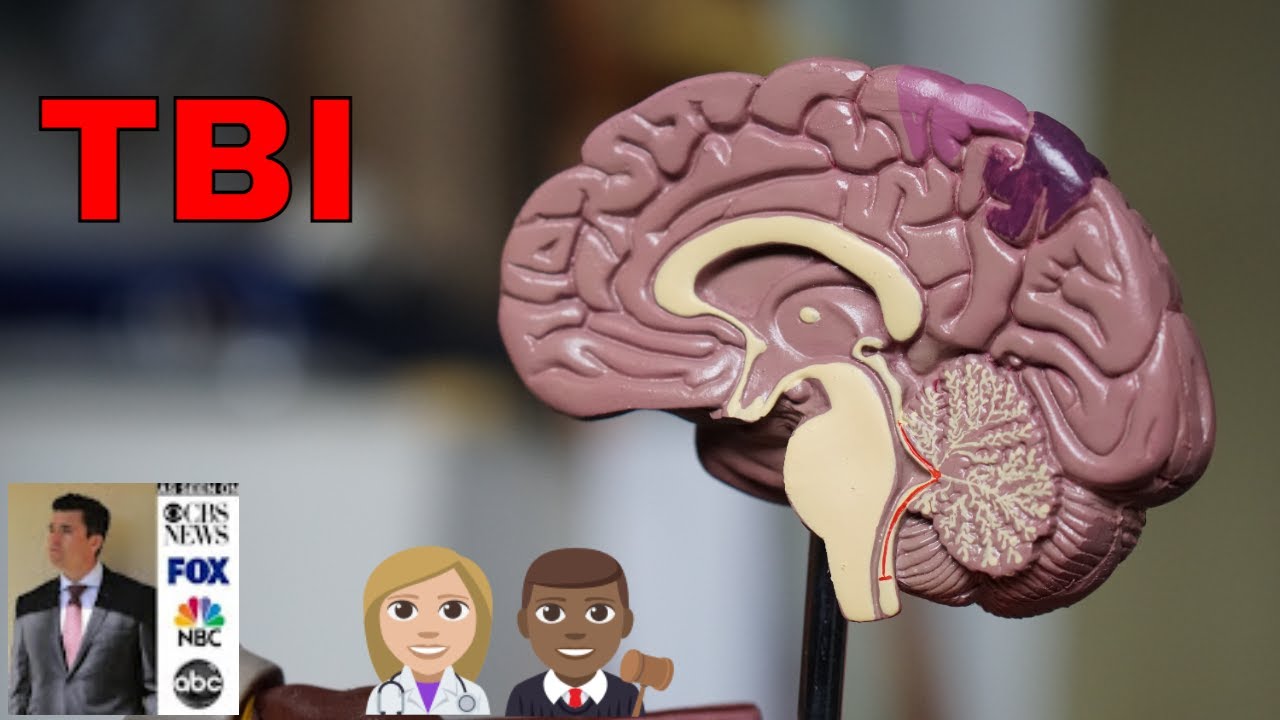