EP08 S05: What are the RESERVES ? Win Max Settlements in Personal Injury

EP08 S05: What are the RESERVES ? Win Max Settlements in Personal Injury

Hi, everyone. We’re talking about what insurance adjusters hate. And one of the things insurance adjusters truly despise is when you ask them, what are the reserves? What are the reserves that you have set for this case? Most often they won’t even tell you. And what is a reserve? Well, a reserve is what they set aside as the highest possible number that they may need to take care of your claim.

So if you get into, for example, a truck accident or any kind of car crash with a commercial vehicle where the injuries are serious, like a brain injury or a spinal fusion or any kind of serious injury, and they have, let’s say a million-dollar policy, they may ask you what’s your demand. And then the lawyer may say, okay, my demand is like 250, but then the offer may only be at 25,000. And so the case may go to trial and at trial, who knows, right? The jury may allow for 1.5 million, which is beyond the one million policy.

So the reserve is usually what they set as the outermost limit of what they may have to pay. And if they get hit for beyond reserves, then they don’t have that money. They have to look elsewhere. I mean, they probably do have a general, most large insurance companies do have a general bank account where they have other money, but they never want to access other money. They want it to be within their reserves.

So what we often do on large cases is we send them a strong letter and we say, look, your duty is to protect your policyholder, you’re insured. This person has been paying premiums for this protection, that if anything happens, there was an accident and they would become liable for a large judgment, that you would take care of them. That is your duty of good faith and fair dealing toward your policyholder. And that’s what the case law says.

So, if you fail to pay a reasonable amount within the primary limit, so if those limits are one million and we say that we would settle the case for 850,000, and they say, no, right? Let’s say we give them 30 days. And we say, when these 30 days expire, now, if you say no, then that 850, that settlement opportunity that we’re presenting you with disappears. It’ll never appear again. And then the minimum amount we would accept to resolve this case is $1.5 million. Well, now they’re in a little bit of a conundrum, right? Because if they take the 850 or if they negotiate against it and say, okay, 750, whatever, something in that realm, they get rid of the case within the primary limits. And the policyholder is protected.

But if they say no, now, as long as the plaintiff’s lawyer sticks to their guns, they can be on the hook for 1.5 million because they ignored the first opportunity, the deadline expired. You told them in writing what was going to happen. Now, if you go to a jury and the jury allows for 1.5 million or $2 million, and they only have a million, what are they going to do? And you also can tell them in the letter what to set the reserves at, like set the reserves at five million. And so they have that in writing. And then later you could sue them for bad faith.

Now in New York, our bad faith law is evolving. It’s not very good. It’s like antiquated back to the 1800s or whatever that I think because we have a strong insurance lobby, we could never get real bad faith law. But in many states, Florida, California, Washington State, there is an entire bad faith law. And there are amazing verdicts. There are policies of 25,000, which are not being tendered. And then after that verdicts are being hit for multi-millions, 20 million, 45 million, crazy numbers. So, bad faith law is a real thing.

But the point with reserves is that it’s what the insurance company sets as their outermost limit, right? That’s their reserve for the case. And if you ask them what it is, it’s very, very unlikely that they will ever tell you, but you can tell them to set it at what number you want. And you could also tell them to communicate everything to their insured, to their policyholder, because ultimately it’s their duty to protect that individual.

I hope this has been helpful. Have a great day. Let us know if you have any questions. Talk to you soon. Bye-bye. 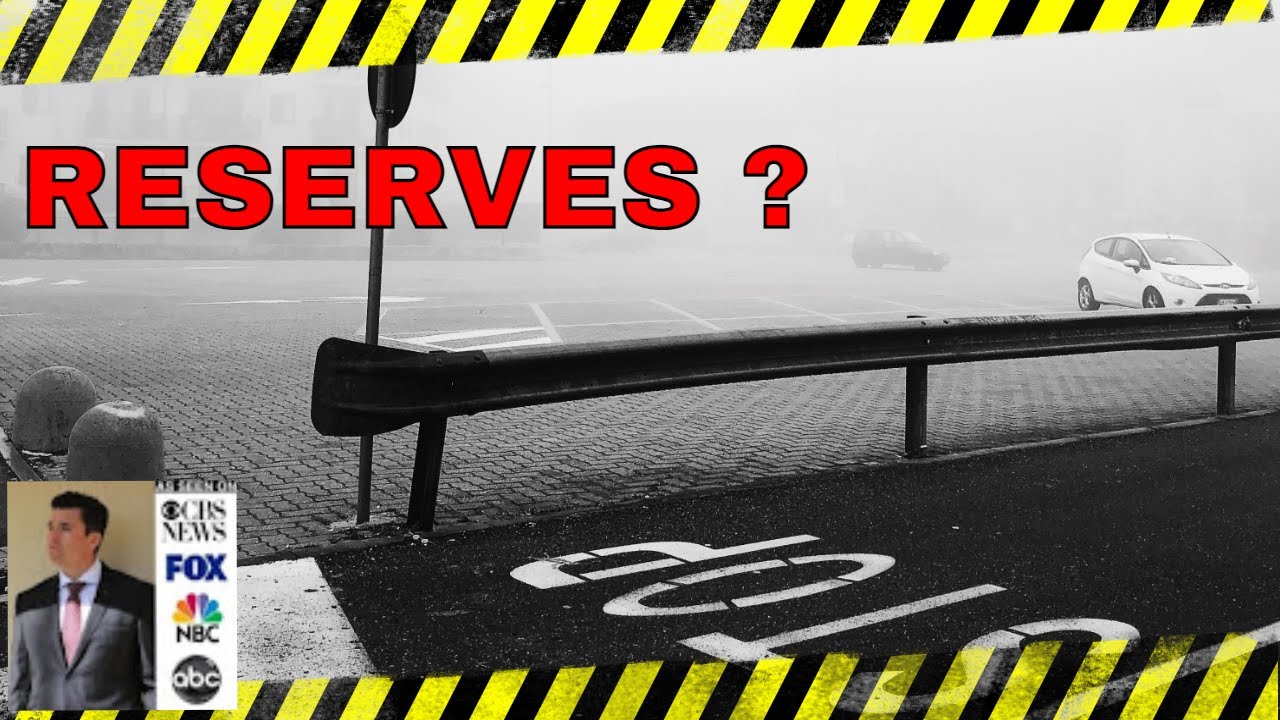