Is a Concussion a Traumatic Brain Injury? FAQs about head injuries. Diagnosis, Symptoms, Are they Permanent?

Good morning. My name is Arkady Frekhtman I’m a personal injury lawyer here in New York City. And today we’re starting a new series on head injuries. And specifically, this one is about concussions.

What is a concussion?

A concussion is a traumatic brain injury. They’re synonymous one and the same. And it’s a change in how the brain functions. It’s not necessarily a change in the structure of the brain, although it can be, it’s definitely a change in how the brain functions, and what happens is the brain slashes around inside the hard skull. And it’s a soft jelly brain. It’s made up of water. It’s made up of white matter, gray matter, neurons, axons, glial cells. There’s a lot of ingredients, but fundamentally it’s really just a lot of fat and water and it has 86 billion neurons. So when that happens, when it hits up against the hard part of the skull, it can cause an injury.

It can cause memory loss. It can cause confusion, just not feeling yourself and because they’re 86 a billion neurons, they all communicate with each other. One, the neuron sends a signal to the next one to the next one. And it has an axon down the middle of the neuron. And at the end of the axon is the axon terminal, which then sends the impulse to the next neuron. So what happens is with a concussion, there could be axonal shearing or the axon could get cut and then it releases some toxins and then those toxins could then kill other axons and other neurons. And that’s how a concussion can get worse. So how does it happen? Well, in football, it can happen by a blow to the head and we’ve seen in football, most concussions do not cause any cracks or any damage to the helmets.

And yet they still cause serious injuries to the players because the jelly of the brain is inside the hard skull of the head, which is then inside the helmet. And even though the helmet suffers no damage, the violent shaking, the movement, the acceleration, and deceleration are what really causes the traumatic brain injury. So in the brain, obviously a lot of people know that there’s the left side of the brain and the right side of the brain, right? The left is more mathematical and the right side is more about art. Well, there’s actually a fissure or a division between the two sides of the brain known, as I believe it’s known as the falx. And this fiber bundle of the falx runs down into the corpus callosum. And that has a lot of the wiring of the brain that connects the right side and the left side, right?

It connects the two sides. So what happens is the brain gets stretched and the forces going down there to the corpus callosum can then mess up the signaling between the right brain and the left brain. It’s known as dissociation. So, that’s one of the things that happen between the two sides. And that’s one of the ways that I believe science believes that that’s one of the things that could be happening with a concussion. And once that, once those bundles of wires get messed up, then that leads to a serious injury. So another question that people ask very often, it’s very frequently asked question is how long does a concussion lasts? And this is the subject of a lot of the debate that we face in litigation when representing a traumatic brain injury victim. So sometimes it just lasts seven to 10 days.

What are the symptoms of a concussion?

So the symptoms include headaches, pressure in the head, nausea, vomiting, balance problems, dizziness, double vision, blurry vision. And I think one of the symptoms that we see a lot with our clients is issues with balance or vestibular function. And also another one is sensitivity to light or sound being bothered by light being bothered by a sound feeling tired or sluggish feeling hazy, foggy, or just groggy.

So this is something that is known, but that’s one of the fights that we have with presenting a traumatic brain injury, case to the defendants, because we will argue that our client has a serious injury and it’s lifelong and we’ll show neuropsychological reports, and the doctors will testify in court. We will show different imaging studies, three T MRIs, pet scans. There could be diffuse tensor imaging, functional MRIs, a lot of evidence. But what the defendant will say is that “oh, it’s just a concussion”. So our expert will say, “Hey, it’s known that it’s going to go away in three months and the person’s back to normal. So what, what do you want from us?” Kind of like “this isn’t worth very much.” So that’s the big fight. That’s the big fight in a lot of these cases, once they get into litigation.

And it’s also important to point out that if there’s even one drop of blood, just one tiny drop of blood from one of the vessels in the brain, and it’s visible on one of these scans, then that is a moderate, traumatic brain injury. And, and if there isn’t any blood, then it’s a mild traumatic brain injury and which is all similar to, and it’s synonymous with a concussion, it’s the same thing. So another very important point is that a patient, a survivor of a concussion for them to get the right MRI, to diagnose this injury within one year of it happening, it’s less than 50%. And I think a lot of the neurologists that are studying this agree with that. It’s like a roll of the dice. The chances that you will get, it is very low because if you go to the emergency room, they’re just not capable of handling it.

They’re just going to give you a cat scan and send you home. And then you have to go off on your own and find the right doctor which is very hard to do because it’s an ever-expanding and ever-evolving science. Brain injury and brain science are always changing. So one of the ways that they are able to diagnose concussions is known as an FMRI, and it’s a technique used to diagnose concussions and recognize changes in the brain. While you are asked to engage in cognitive exercises, so different tasks, they’ll give you these tasks to do. And while you’re doing the tasks, they’re going to have imaged. And the MRI on your brain is known as a functional MRI or an FMRI. And that’s one of the ways that a concussion can be diagnosed. But in general, it’s very important to note that in imaging studies as a whole, all diagnostic testing will only show 10% of concussions and 90% will never be shown.

And there’s a distinction between microscopic, like if you take someone’s brain out of their head and you put it under a microscope and you look at it, then you will see like the neuronal death, the death of the neurons that we talked to earlier, obviously you can’t do that to people. So if you don’t, it’s more of a macroscopic view and that just doesn’t show, it only shows it in like 10% of cases. So I hope this has been helpful, just a little bit of an introduction to concussions and head injuries. And if you have any questions about it, let us know we’re handling a few traumatic brain injury cases on behalf of our clients. We’re partnering with excellent specialists, like best-in-class medical providers, neuroradiologists, neurologists, neuropsychiatrists, neuropsychologists, and we’re getting medical records or some of the best centers in New York, like Russ Burke, NYU Langone, and many others.

And that’s why they call it the practice of law, right? Because I’m learning about more and more things every day. And some of these facts that are in this video, like I didn’t know about maybe even just six months ago. So I’m learning some of these things like, like only 10% of concussions show up on scans. And so it’s an evolving, and it’s changing practice, but it’s very exciting. It’s almost like discovering a new galaxy, you know, going into outer space and discovering a new galaxy. Well, there’s so much to discover within our own brains that we could learn about. So I hope this has been helpful. Let us know what questions you have and we look forward to seeing you soon, and we’ll do an entire series of traumatic brain injuries, head injuries. And so this was the first one, concussions and we’ll do a few more. So it’ll be an entire series and we’ll put it into a playlist. Okay.

Have a great day everyone, talk to you soon. Bye. Bye.

Get Help For A Traumatic Brain Injury in New York

If you have suffered a traumatic brain injury due to someone else’s negligence, you need to contact our specialized TBI lawyers. We will carefully investigate all the facts of your case, review all your medical records, and then fight hard to win the maximum compensation available to you. We want every client to fully recover for all lost wages, pain and suffering, medical expenses, and other losses. 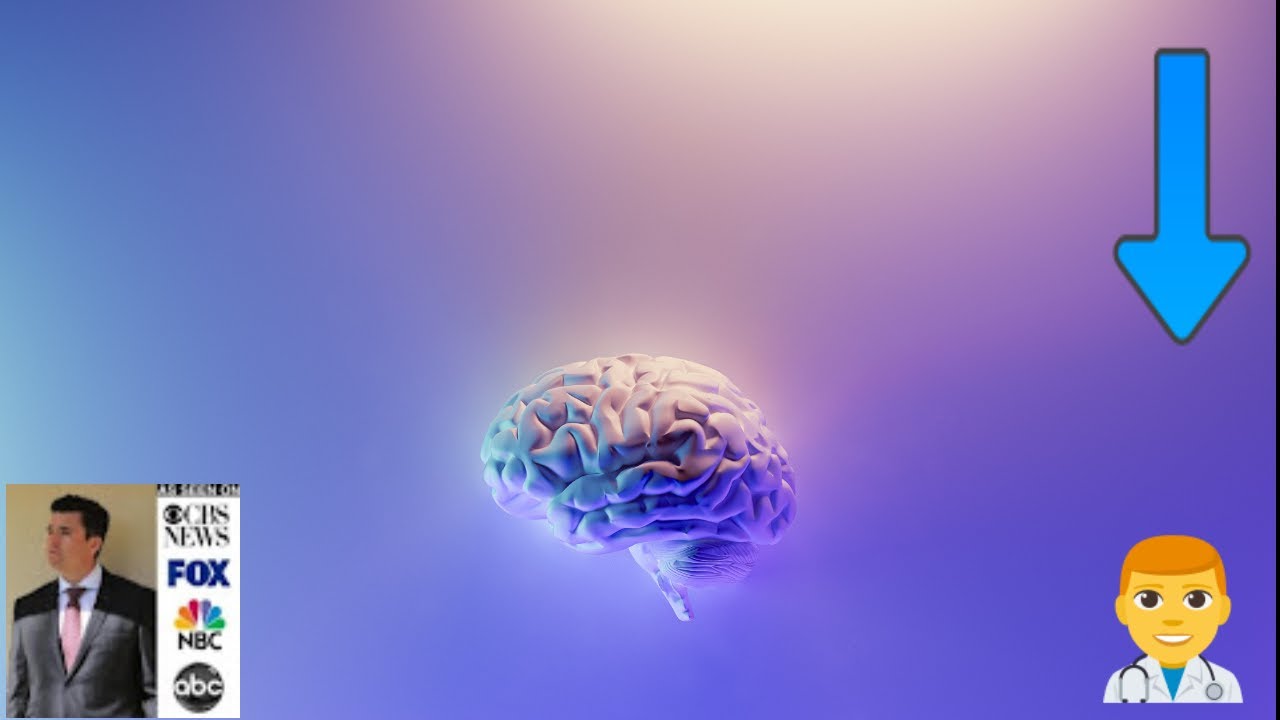