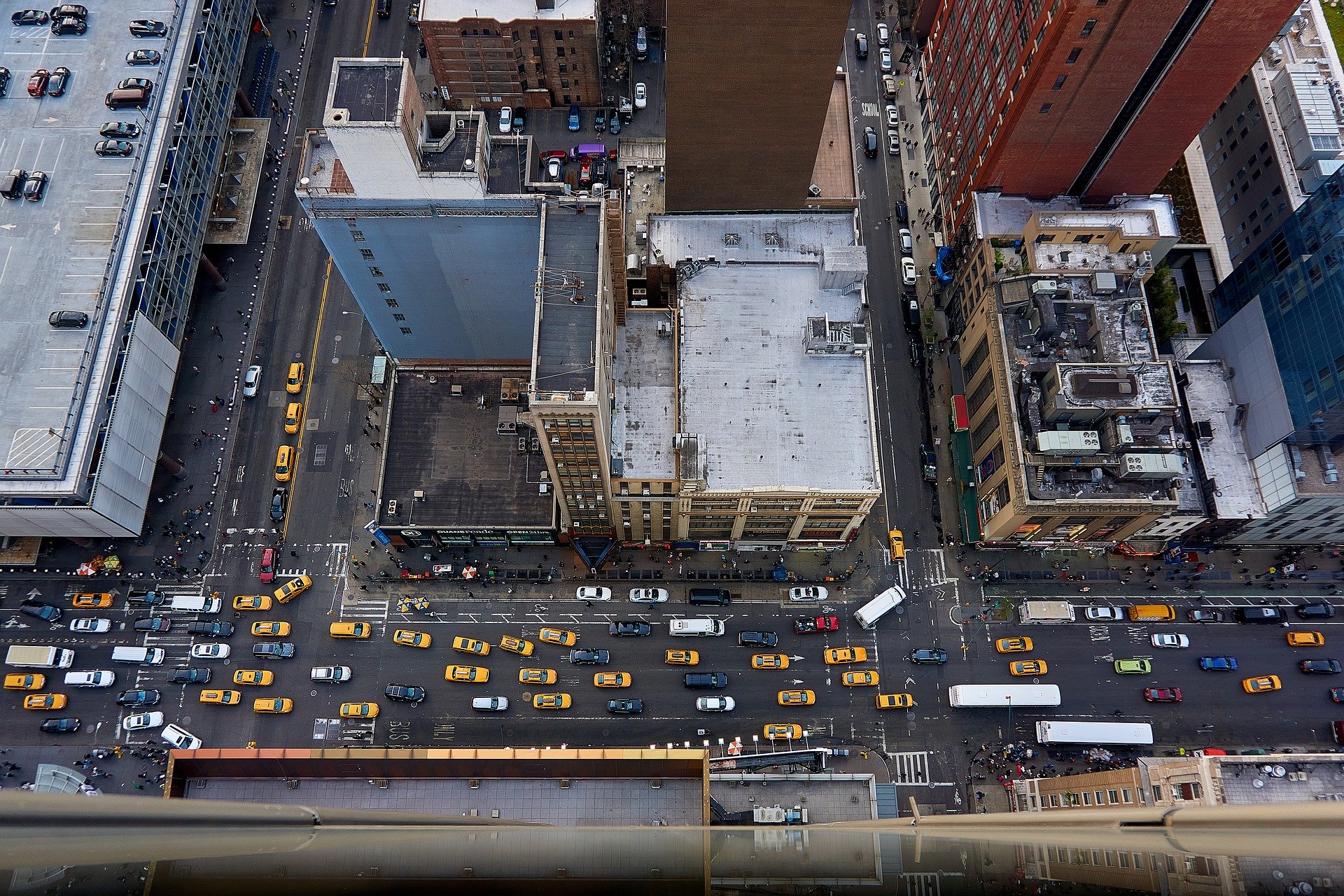 Whether pedaling a bicycle or using an electric bike to get around town, all Queens and Brooklyn residents must use extra caution when traveling around New York City or within their own neighborhoods. Recent bike accidents continue to result in serious injuries or deaths.

What follows is a review of recent bicycle and e-bike accidents, along with information about a few Queens and Brooklyn landmarks or events that often attract cyclists and other visitors. This article concludes with key safety tips designed to help all bike riders avoid becoming the victims of careless vehicle drivers.

Elected officials and others who knew this dedicated young woman later held a vigil or rally, honoring her and noting the immediate need to do more to protect all bicyclists and pedestrians.

Legal help in case of e-bike injury in New York

If you have suffered serious injuries in a bicycle or e-bike accident in Brooklyn or Queens, and it was caused by someone else’s negligence, you need to contact our Queens e-bike accident injury law firm. We will carefully investigate all the facts of your case, review all your medical records, and then fight hard to win the maximum compensation available to you. We want every client to fully recover for all lost wages, pain and suffering, medical expenses, and other losses.