Back in New York, our office gave me good news. We had a slip and fall case on snow and ice. And over here, as you can see, there’s plenty of snow and a lot of ice, but unfortunately if you fall over here, I don’t think you could have a lawsuit because everyone out here is skiing on the snow and ice and just enjoying themselves. But back in New York on a sidewalk where people are walking, let’s say to work, if somebody slips and falls on snow and ice, they could have a lawsuit. And the difference is that in New York after a snowfall, the landlord that owns the property has to clean the snow in front of their property within four hours after the snow stops. So let’s say it’s snowing or sleeting, ice falling. And then, the precipitation stops. Now, the weather is good. You wait four hours.

And in those four hours, the landlord has to hire a cleaner or a maintenance company, has to do with himself or herself, but if they don’t do anything and then sometime later someone falls, that landlord can be sued. And that’s exactly what happened in our case. An individual was walking to work in Brooklyn and the sidewalk was clear. It had snowed the day before, but it stopped around 6:00 PM and this was the following day at 8:30 AM on his way to work, and he slipped because there was a lot of ice on the sidewalk and he fell and he had a bad fracture of his leg.

And so we brought a lawsuit against the building and actually it was funny, the building was actually owned by some attorneys and among other people, real estate investors, attorneys, and they totally did not want to pay. They were like, “No, we’re not responsible. We’re not going to pay anything.” And we had to work the case up, take it through the courts, do depositions, litigation, the whole nine yards with the fighting with them. But in the end we went to trial, we presented the case. We explained there’s that law, 16-123, that the landlord has to clean within four hours. And also we charged a general negligence cause of action just for not using reasonable care in cleaning up the sidewalk.

And at the end, the jury found 100% against the landlord, against the building owner for not cleaning up that sidewalk. And because of the injury, it was a severe injury that fractured leg with surgery, we wanted to get as much as we could. Obviously, we wanted to get as much as we could for the client, but the way that it played out was that they offered 525,000. That was after many weeks of trial. That was in the second week of trial because, in the beginning, they offered only 25,000. They were really lowballing us. First, it was nothing, then it was 20,000, but when they got up to that number, the client thought it was fair and he wanted to take it in. At that point, the case was settled. So pretty good result and enjoying ourselves here in beautiful Utah, be back in New York City to help more injury victims and their families next week starting March 1st. Okay. Have a great day, everyone. Bye-bye. 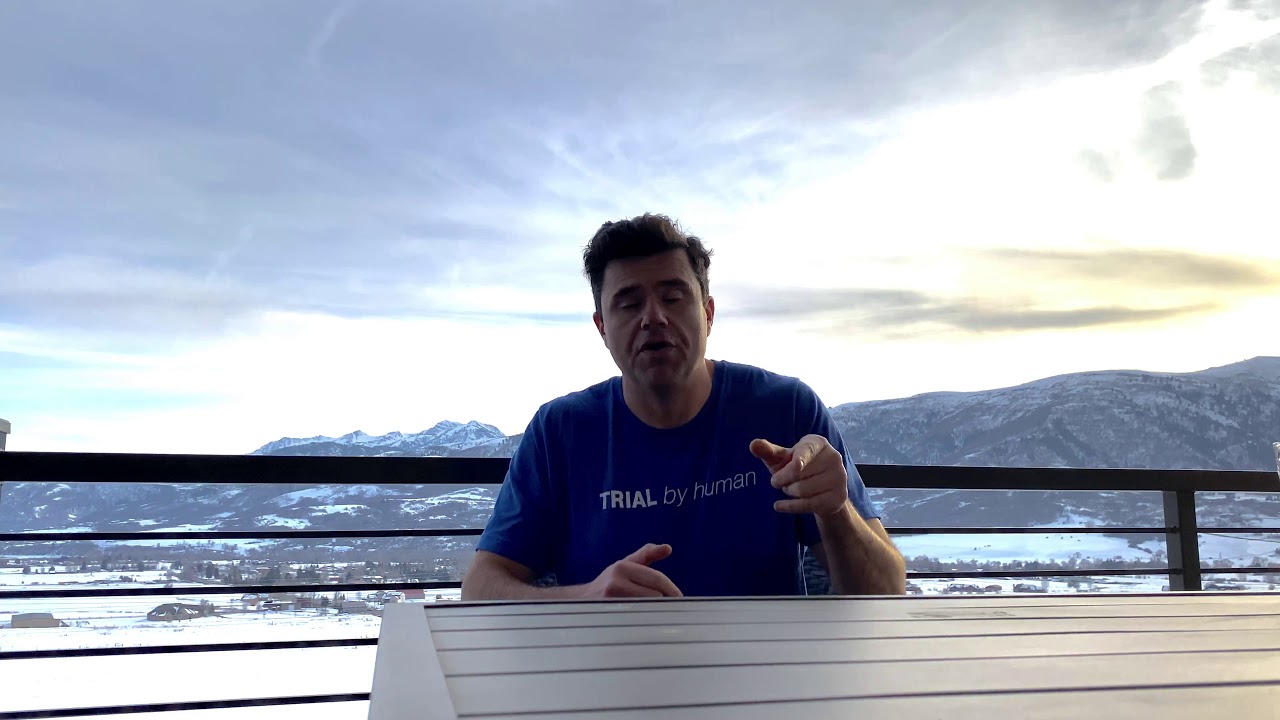