Today I wanted to talk about a construction accident case in New York City to really illustrate the law, how we deal with litigating a case, how we approach settlement, and a little bit of the process so you can understand how construction accident cases really work. So here’s a case that we just recently settled and it involved a gentleman. He was a worker and he had to work at a school where they were redoing, they were renovating the school in the Bronx and they were going to be doing a renovation, including putting on a new roof. So he was told, this was only his second day on the job. The first day on the job he was told to go in there and to clean up the roof, which he did without incident. And he was a laborer. He worked for one of the subcontractors that were working at the school. And he had his OSHA card, so he was an experienced construction worker and laborer.

And on the second day on the job, they told him, “You have to clean what’s known as a damper.” So it’s like a fire damper. It’s about four feet by four feet square and about four feet deep. And he didn’t know because he had no experience cleaning dampers before. He didn’t know that the floor of the damper is made of sheetrock. He was told, “Just go in and vacuum it.” So he started vacuuming it, but unfortunately, he wasn’t able to get much suction, the vacuum cleaner wasn’t working. He wasn’t able to clean it. So then he went in there with a broom and started cleaning up the debris with a broom. And while he was doing that, the sheetrock collapsed and he fell 30 feet, believe it or not. He fell 30 feet down from the third floor where this damper was all the way down to the gymnasium of the school.

And luckily, the only injury he sustained was a shattered wrist, which is a bad injury. He had to have surgery. He had to have what’s known as open reduction and internal fixation where 10 screws and 10 plates had to be used to fix that fracture. But ultimately, he did have a scar. Ultimately it healed very well and he was able to, sometime later, after about a year of therapy, he was able to go back to work, and in the construction field as well, in the same field, because oftentimes serious injuries like that, you can’t go back to work in the same type of trade. It’s a very physical type of work. So yeah, so that was basically the case.

So what happened was the first thing we did was we did a full investigation. That’s very important to do early. He contacted us fairly early shortly after the accident. We went there and we took photos of all the permits and we took photos of the actual damper of the location, of the sheetrock pieces on the gymnasium floor to confirm this is how it happened because he was thereby himself when it happened and we weren’t sure if we would have any corroborating witnesses. So it was important to take photos, to go to the scene. Then we filed the lawsuit, and in filing a lawsuit like this, we had to sue the City of New York because it was a public school. So we had the lawsuit against the City of New York and against all the subcontractors that were involved, which were private entities that were doing work for the city.

And then in litigating the case, they took his deposition where they ask questions. They say, “How did the incident happen?” And the client would tell his version of how the incident happened. He would explain his injuries, his medical diagnosis, prognosis, where he went, how he was feeling after the accident. So we did depositions. And then after that, we did what’s known as mediation. So in a mediation, what happens is we both agree on a judge, we show up and we start discussing the case and we can make a demand asking for a number, like for example, we could demand a million dollars, and then they could make an offer. The first offer, they could say, “Okay, the first offer is 100,000.” And then we try to come to a number in the middle that both sides will agree on and that we think is fair and that the client ultimately is happy with. And then that will be the number that will settle the case.

So in this case, it was something like that. We started with a demand of about 1.25 million. And I believe the first offer from the defendant was also about maybe 150,000. And then we spent a few hours mediating this. And ultimately what some of the issues came down to were the fact that our client’s doctor said that he was cleared to go back to work. One of the doctors said that possible that he could get arthritis in the wrist and may not be able to work. But the problem was that he was already working. He had to work to survive. So he was already working. And so that hurt us in terms of the value, because if he wasn’t working, then we had on the paper with the economist, we had like 800,000 just in lost wages because he was only 37 years old. So we had all that future lost wages that we could have claimed. But since he went back to work, now we can’t claim that.

So ultimately, the case settled for $575,000, nearly $600,000. We thought it was a fair settlement and the client was happy with it so we agreed. We sent out the releases, which are documents that the client signs and we sign stipulating to discontinue the lawsuit and to release the defendants from any future claims in connection with this incident. Then they send us a settlement check. And because this was a work accident, one of the other things we had to do was we had to obtain the Workers Compensation Carrier Consent to the settlement. And then if there’s any lien that you would have to pay back to workers comp, we have to negotiate that, lower it, either waive it or pay it back. That’s part of the process.

So all in all, I think it was a good settlement, and it really goes to show how construction accident cases work. And the most important thing to take away from it was the liability. The liability was strict or was absolute. And why was it absolute? Because in New York we have the Labor Law. So the Labor Law protects the construction worker. If a construction worker is working at a height, as he was, and it’s not made safe, right? The devices are not properly placed to protect the worker and the worker then is caused to fall either off a ladder, off a scaffold, or here, because it was sheetrock that nobody warned against and nobody instructed not to go into this damper area, fire damper while cleaning it, and then it just collapses and you fall and it’s gravity-related, then the Labor Law protects the worker. As long as the worker is doing a covered activity, which is any kind of construction work.

And this was a renovation project and construction work so it was a covered activity. And therefore, you don’t have to prove who was negligent. You don’t have to prove that the other side, whether they adhered to using reasonable care or whether they were negligent. You just, the fact that the worker falls is itself the liability because of the Labor Law. So these are very, very great cases for injured plaintiffs. And we’ve handled a few of these Labor Law cases. This was just one example of another successful resolution.

So I hope this has been helpful. Let us know if you have any questions about your own case, whether it’s a trip and fall, ceiling collapse, a construction site type accident, or another type of case, we’ll be happy to give you a consultation and help you out. Have a great day, everyone, and looking forward to speaking with you very soon. Bye-bye. 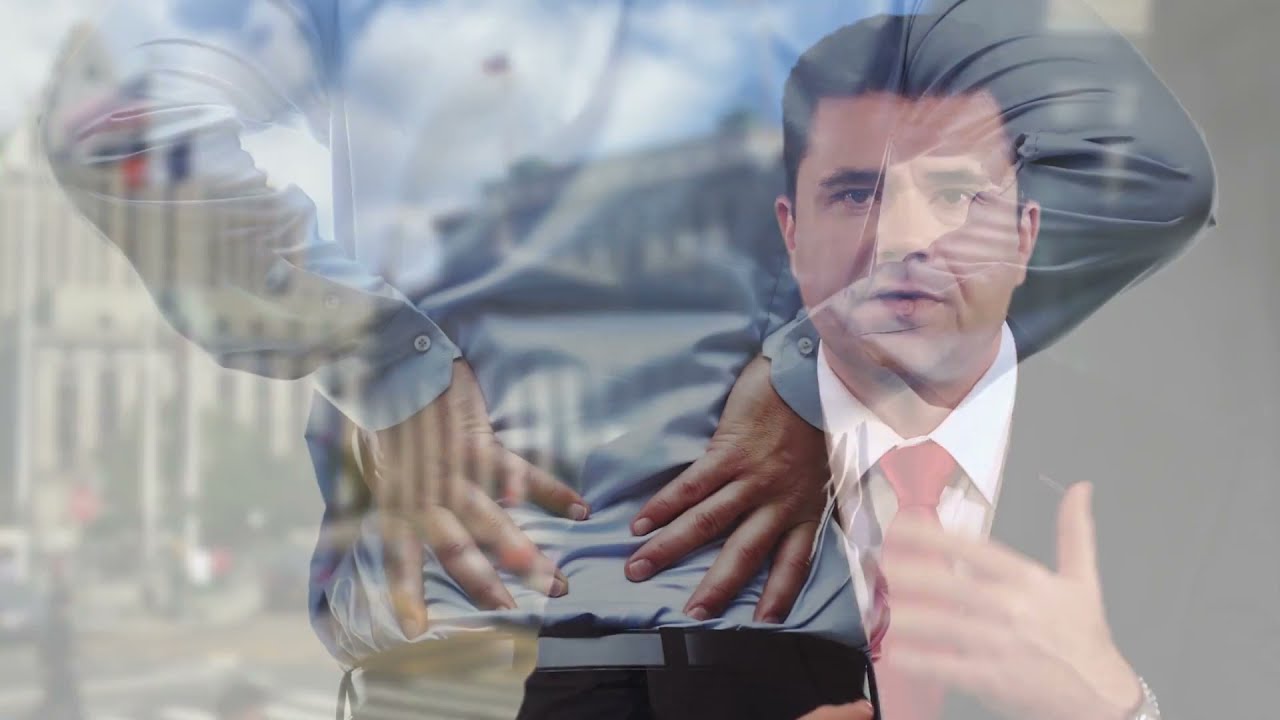